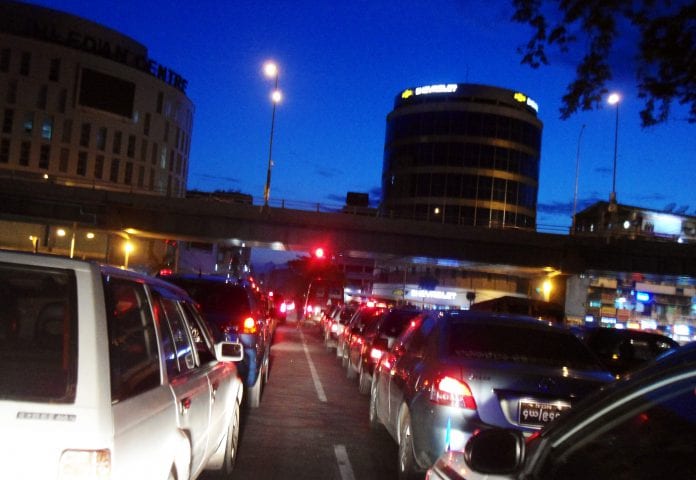 Newly founded Myanmar Automobile Development Public Co will roll out its operations in six months after it receives permission from the government, a company official said.

The public company, aimed at developing projects to stimulate growth in the auto industry, is preparing its international-standard operation proposals to be submitted to Yangon regional government and the union government by this month, according to the firm’s president Dr Soe Tun

“As we have not received the permit to run, we cannot offer shares to the public. Unlike some other [public] companies, all our shareholders have equal stakes,” Dr Soe Tun, who is also the president of Myanmar Automobile Manufacturers and Distributors Association (MAMDA), said at a press conference.

The company has been founded on the capital of K20 billion ($20 million) contributed equally by over 200 investors and will start selling shares at K10,000 ($10) per share to the public after receiving the operation permit.

The company is close to signing deals to develop a terminal to accommodate cargo trucks and distribute goods at the Bayintnaung commodity exchange centre.

The company has also proposed a plan to the government to develop an auto centre on a 200-acre land in the outskirts of Yangon which will include parking lots, car showrooms, repair centres, auto-related businesses and an international standard racing track.

The public company will officially announce all of its activities where any interested party can join, Dr Soe Tun said.

The company also has plans to participate in the stock exchange, slated to be established in 2015.

“When Myanmar has racing tracks for sport cars, the number of sport cars [driving recklessly] on the streets will decrease,” said U Moe Kyaw Swar, vice president of the company.