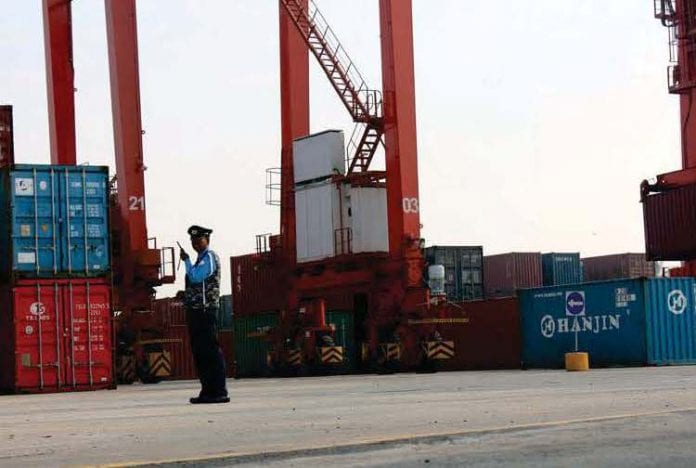 The system, being developed with assistance from the Japanese government under the Ministry of Finance and Japan International Cooperation Agency (JICA), will automatically record the information regarding the companies importing or exporting goods along with data regarding the import or export process.

Additionally, the system will include the function of choosing the green customs channel, yellow channel and red channel for the goods, calculating the taxes and printing the release order for the green channel.

“Now we need to spend at least half a day at the customs office to give the full export/import documentation. With this system, it will be more efficient for us, and it will also benefit businesses,” U Win Thant, director of the Customs Department, told Myanmar Business Today.

The system was supported by Japan with $39 million in the form of grants, while technicians from Japan and customs officers from Myanmar have held monthly meeting since June 2013 regarding the implementation.

A brief design of the system was finalised in December 2013 and a more detailed design was finished earlier this month.

The programming of software, setting rules, documenting assistance, training and testing will be carried out in due time, according to the department.

Myanmar’s imports have risen by over $2 billion in the past year, however, the country’s ramshackle port infrastructure has been struggling to keep up with the rising trade that followed the economic liberalisation since 2011.