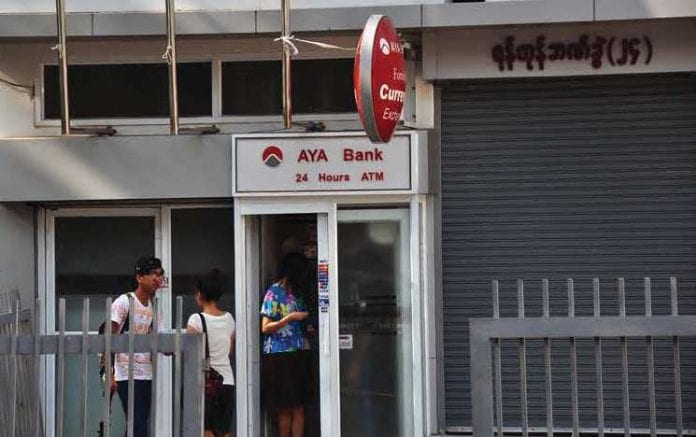 BankWorld, CR2’s self-service integrated platform, will be used to propel the bank’s move towards a digital and omnichannel banking environment, which manages service delivery and client interaction across all electronic channels from a single point.

With banking penetration level at a meagre 5 percent, Myanmar is currently experiencing an accelerated economic transformation with the emergence of new players and financial reforms. Since its creation in 2010, AYA Bank became a major player in the country’s banking landscape with over 90 branches, 200 ATMs and growing deposits.

CR2 said that beyond online banking and POS, AYA Bank was “eager to differentiate itself from its competitors through a remarkable ATM offering.”

Mike Brady, CR2’s chief operating officer said, “This announcement follows other recent successful selections of BankWorld globally, which can be accounted for by the growing priority of banks to shift towards a digital and omnichannel focused approach, while maintaining innovation.”

According to CR2, the software’s platform has been previously implemented over 65 major core banking or proprietary systems globally.