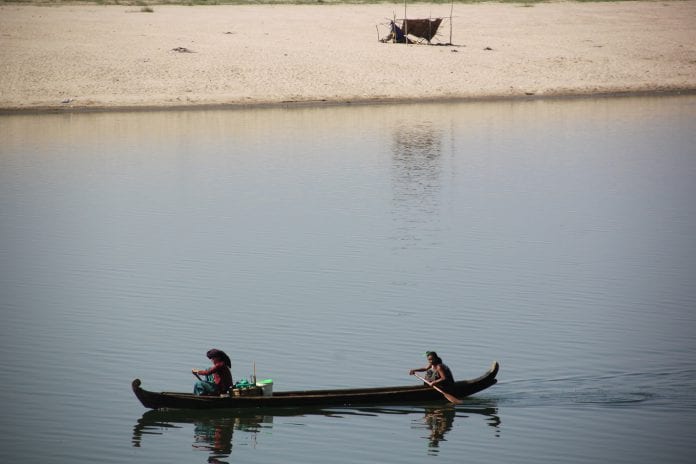 Six local companies have been selected through a tender to execute 22 projects aimed at preserving the Ayeyarwaddy River.

Mandalay region Directorate of Water Resources and Improvement of River will send the list of selected companies to the regional government for final approval.

Mandalay region government will use over K2.9 billion to preserve the river bank from erosion and damage of Ayeyarwaddy river ecosystem.

“The selection criteria depends on construction experience, designs and the budget. Selection was completed last month. It has been submitted to the regional minister now,” said U Win Hlaing, an official from the department.

Preventing collapse of river bank along the Ayeyarwaddy river needs to be carried out in 64 villages in Mandalay region. Preservation work was carried out in 42 villages in the 2014-15 fiscal year. It will continue to be a priority depending on the danger level of the villages in coming years, officials said.

The Mandalay regional government and Directorate of Water Resources and Improvement of Rivers have been cooperating on this project since 2013.