Bagan Keyboard Nominated for Best App in Asia by Telenor 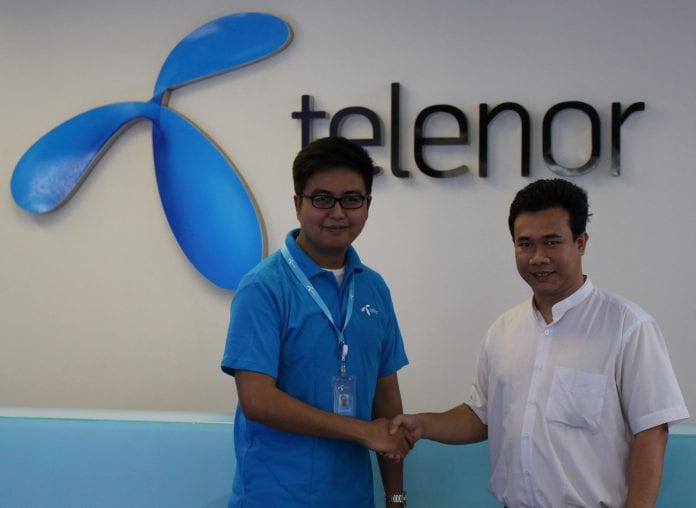 Telenor said it has nominated a local application to represent Myanmar in its Digital Winners Conference in Norway this month.

Bagan Keyboard was developed by Bagan Innovation Technology and will compete with apps from Malaysia, Thailand, India, Pakistan and Bangladesh to win the Best App award in Asia.

Soe Khine Win, CTO of Bagan Innovation Technologies, said: “I look forward to showcasing Bagan Keyboard to an influential audience and network with other entrepreneurs from both Asia and Europe.”

“Bagan Keyboard” enables users in Myanmar to write in local language with ease on Android handsets. The app also aims to bridge the gap between the two current font standards, Zawgyi-One and Unicode, as Unicode supports more local Myanmar languages.

The app was made available on Google Play in May 2013 and has till date been downloaded more than 500,000 times. The app has an even wider reach through direct download or preloading from retail outlets.

The Digital Winners Best App in Asia competition aims to recognise the exploding market of mobile connectivity and consumer App development in Asia.