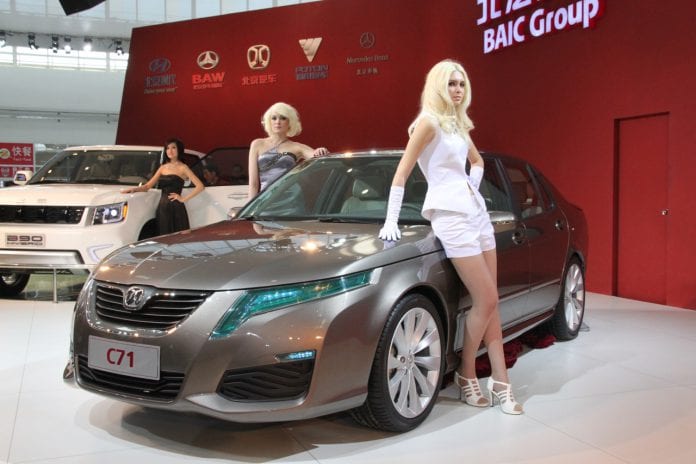 Xiu Heyi, chairman of BAIC, said, “BAIC is one of the top five car companies in China. We have sold cars in the Chinese market. Now we are choosing Myanmar as our first step into the ASEAN market.”

Japanese cars usually dominate the streets of Myanmar’s largest cities, however, international car giants like Ford, KIA, BMW and General Motors have recently been trying to grab a piece of the booming auto market following the economic reforms in the Southeast Asian country.