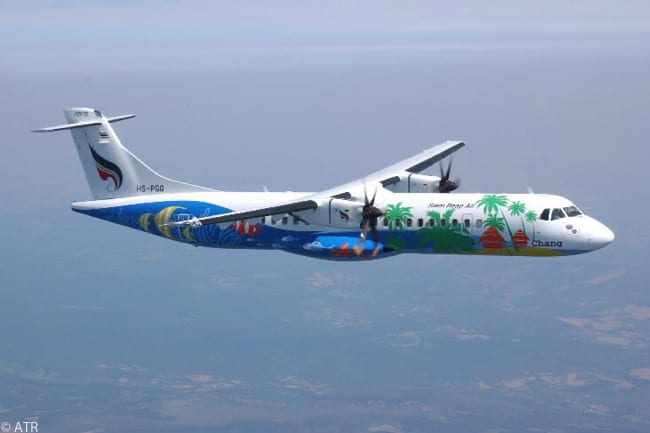 Thai full-service carrier Bangkok Airways PCL plans to sell a 24.8 percent stake in an initial public offering (IPO) in October, which two people familiar with the matter said is aimed at raising $500 million.

Bangkok Airways in a statement said it plans to offer 520 million new shares in a sale in “the middle” of next month to fund expansion.

The IPO would be the latest in a string of IPOs in Thailand since the military began to govern the country in May after months of anti-government protests.

Bangkok Airways, which also owns three airports, began pre-marketing and expects to start the IPO’s book-building exercise early in October, one person in the finance industry with knowledge of the plan told Reuters.

The subscription period will be October 16-20 and the airline’s shares will begin trading on the Stock Exchange of Thailand on October 27, said another person in the finance industry with knowledge of the plan.

Neither person was authorised to speak publicly on the matter and so declined to be identified. Bangkok Airways declined to comment on the targeted amount.

The airline plans to spend the proceeds on expanding its fleet, buying engines and spare parts, and renovating aircraft hangers at Suvarnabhumi and Samui international airports, Bangkok Airways President Puttipong Prasarttong-Osoth said in the statement.

Bangkok Airways describes itself as a “boutique airline”. It flies to more than 20 cities in Thailand and has licences to fly to Myanmar, Laos, Cambodia, Malaysia, Singapore, India, Bangladesh and the Maldives.