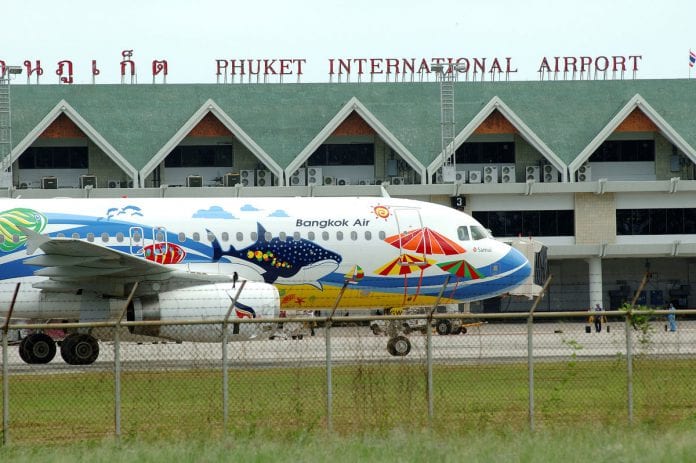 Using ATR72-500 aircraft, the new route from northern Thailand’s Chiang Mai to Yangon will operate four days a week – Monday, Wednesday, Friday and Saturday, while that to Mandalay will operate on Tuesday, Thursday and Sunday.

The airline’s other two new air routes are its domestic destinations – Phuket and Udon Thani.

“By utilising Chiang Mai International Airport as another hub, it will enhance Bangkok Airways’ ability to support the growing demand for air travel when the AEC takes place in 2015.

“It will also allow us to provide better flight connections for our passengers who wish to continue their travel to the Northeastern and Southern part of Thailand as well as to the neighbouring country Myanmar without having to fly back to Suvarnabhumi Airport to connect to those destinations.”

Other Thai airlines that link Bangkok with Yangon are Thai Airways International and Thai Air Asia.

There are a total of 24 international airlines currently flying to Myanmar with seven airlines operating domestically.