Bangkok-Imphal Flight Via Mandalay in The Offing 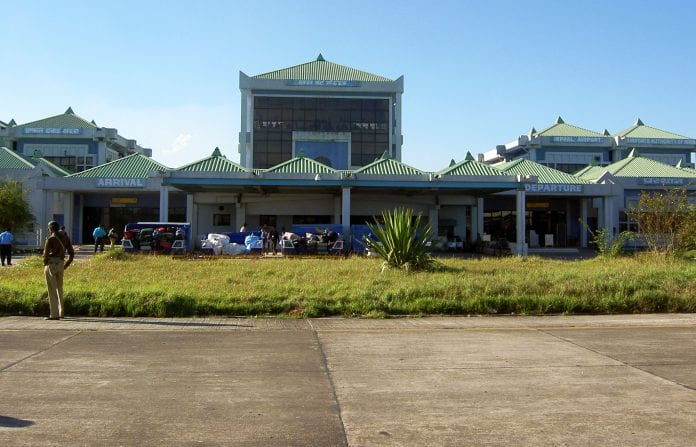 An international flight service would soon be started between Bangkok and Imphal via Mandalay after Manipur’s Tulihal Airport was upgraded to an international airport with the landing of a chartered flight of Golden Myanmar in November last year.

According to a highly placed official source, the proposal for starting the trilateral international flight service was put forward by the Thai Government in view of enhancing trade and tourism in the regions.

The Myanmar government has given its nod to the proposal, Hueiyen News Service reported. However, the Indian Government is yet to give a concrete response in this regard.

As per the proposal of the Thai Government, the flight service would be operated by ATR-72 aircrafts manufactured by the French-Italian aircraft manufacturer Avions de Transport Regional (ATR).

The ATR aircraft has a capacity of about 80 people.

The flight duration between Mandalay and Imphal is about an hour.