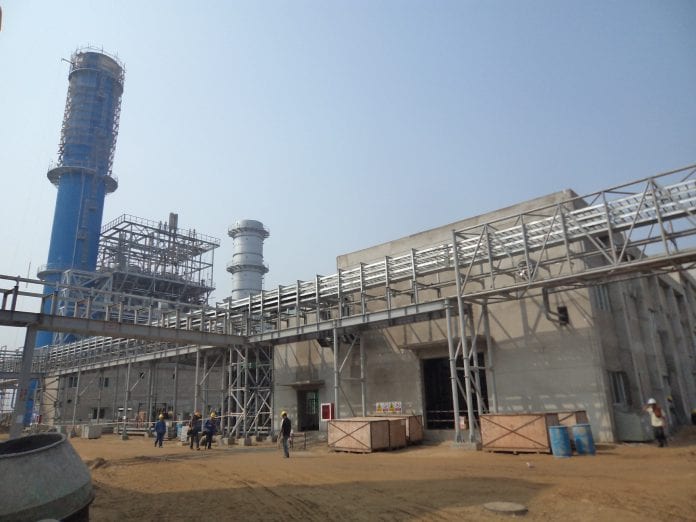 Summit Group, the leading power generator in Bangladesh, will invest at least $1 billion to build five power plants capable of producing 1,310 megawatts (MW) of electricity by 2020, aiming to ease a prolonged crisis in the country's energy supply, a senior executive said.

"The plants will be fired by a combination of fuel oil and gas (and) will go into production starting from next year," Ayesha said, noting the biggest plant with a capacity of 660 MW will be in operation by 2020.

"If we don't start developing new projects now we will again see the mismatch between demand and supply widening, resulting in acute shortages and blackouts," Ayesha added.

"Our current total investment in Bangladesh's power sector is $1.4 billion and we will invest at least another $1 billion in the next few years to implement new power plants."

Demand for electricity in Bangladesh is rising 7 percent annually.

"The way our regulations are structured Bangladeshi businesses have very limited ability to raise and structure capital," she said, noting financial derivatives such as hedging products and bonds were in their infancy in the country.

Up to now the growth that has taken place in Bangladesh has been largely dependent on subsidised natural gas and low-cost labor. "Both these factors are not and should not be sustainable. We need to work towards more value addition, employment creation," she said.

Energy is a fundamental need for development.

"We must access and develop regional hydro electricity potentials and nuclear energy. But fossil fuel will remain our main energy source for many years to come."

Bangladesh produces 7,000 MW of electricity but demand far exceeds supply, with a daily deficit of up to 1,500 MW with only 65 percent of its 160 million population having access to the national grid.

Summit has a 12 percent share of Bangladesh's national power generation, however this is expected to rise to almost 16 percent, contributing around 1,200 MW in 2015, the official said. (Reuters)