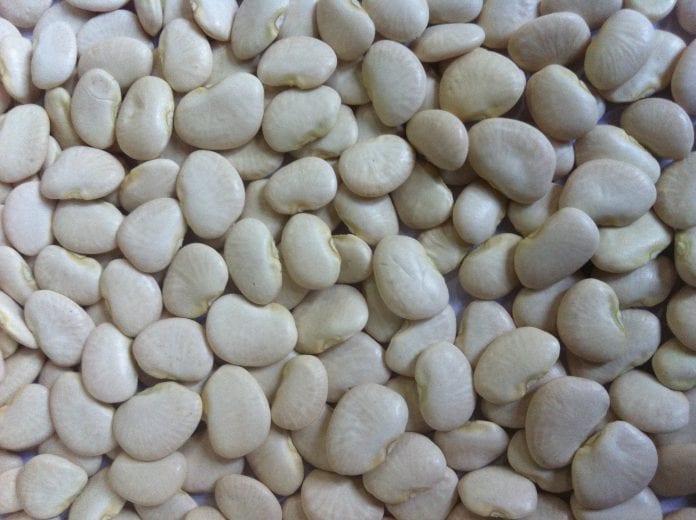 Myanmar’s export revenue from beans dipped 23 percent in 2012 despite exporting the same volume as 2011, according to the Ministry of Commerce.
Myanmar exported 1 million tonnes of beans in 2012 earning $635 million, while in 2011 the earning was $825 million from the same export volume, U Win Myint, minister for commerce, said at the annual meeting of Golden East Asia Development Private Company recently.
“This is due to higher FOB prices and lower prices in the world bean market,” Dr Myat Soe from Myanmar Bean, Maize and Sesame Enterprise said. The price of Myanmar Pigeon Pea bean’s FOB per tonne rose to $570 from $520 recently.
“Now Myanmar bean are not getting much access to the foreign market,” another source from Myanmar Bean, Maize and Sesame Enterprise said. However, Myanmar bean prices are on the rise again, he added.
“At present, Myanma bean is exported mainly to India. We haven’t been able to capture other markets.
“Export income is low due to lower prices of beans in the world market and for the low quality of our beans,” Dr Soe said.
Myanmar is only second to Canada in global bean exporter ranking.