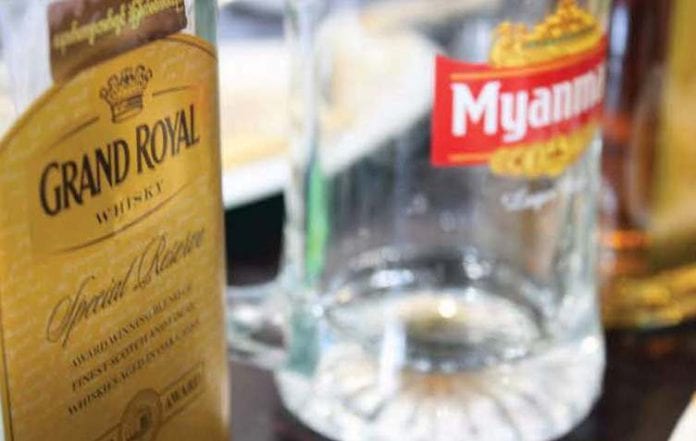 Alcohol, cigarette and tobacco products, which are in a list of 16 special products, will see a rise in tax in 2015-16 fiscal year which starts in April, according to the new amendments in the Union Taxation Bill.

According to the bill, tax rates for cigarettes will be raised from 100 percent to 120 percent, tobacco products will see a rise from 50 percent to 60 percent.

However, health experts pointed out that the new tax rates are relatively low and will not have any effect on producers while the consumers will continue to bear the negative effects of these products.

“The issue needs to be closely studied before we can conclude whether the rate is high or low. But I expect the rate to be increased higher than the new level in the future,” Dr Than Sein, head of Public Health Foundation, told Myanmar Business Today.

The lawmakers still haven’t agreed on the final rates and it is not clear if internal revenue and excise tax laws will be applied parallel to the Union Taxation Law, Dr Than Sein said.

Myanmar has signed WHO’s Framework Convention on Tobacco Control (FCTC) but has been ranked the lowest among ASEAN member in implementing the provisions of the convention, according to surveys.