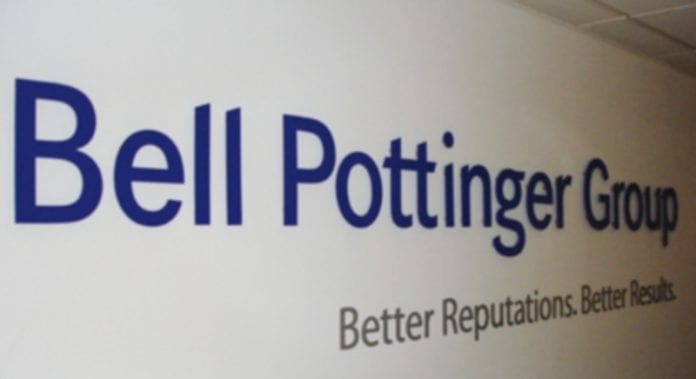 British public relations and marketing firm Bell Pottinger has announced three new appointments, including its first-ever managing director to Myanmar, in a bid to support its expansion in Asia.

Bell Pottinger appointed Graham Stewart, a former editorial leader writer and columnist with The Times in London, as the managing director of its Myanmar operations, while Mark Worthington was promoted to managing director of Bell Pottinger Singapore, and John Wong, previously head of investor relations at Biosensors International, joined the firm to head the Financial Practice in Singapore, reporting to Mark Worthington.

The company has expanded rapidly in Singapore and the wider region over the past few years, including the opening of three new offices within the past 15 months.

The latest, in Yangon, follows the client base the firm has developed in the country and provides a presence on the ground ahead of this year’s much anticipated elections, Bell Pottinger said.

Bell Pottinger, which is one of the largest UK-based public relations consultancy, offers services such as lobbying, speech writing, search engine optimisation and “sorting” (fixing) Wikipedia articles to clients including companies, governments and high-net-worth individuals.

In December 2011, it came under public scrutiny after managers were secretly recorded talking to fake representatives of the Uzbek government and abusing Wikipedia by removing negative information and replacing it with positive spin.

The firm said the appointments in Singapore will enable Piers Pottinger and Shih-Huei Ang, respectively chairman and CEO Asia, to concentrate on the further growth of the overall Asian business and explore opportunities in new markets.

Ang said: “Mark has played an instrumental role in the tremendous success of our Asia hub in Singapore and our wider regional business development since he joined two years ago. He has been a key contributor to the excellent work we have delivered for clients and, together with the arrival of Graham Stewart and John Wong, will play a critical role in the further expansion of our business moving forward.”

Graham Stewart has over 20 years of experience in the media and public affairs, and spent 10 years at The Times.  He has worked in London, Yangon and in the financial sector in Singapore – where he provided research and corporate communications advice to a leading private investor.

John Wong was previously in charge of corporate affairs and business development at SMRT Corporation, the largest transport operator in Singapore. He is a former financial journalist with Mediacorp News.

Mark Worthington joined Bell Pottinger as head of corporate practice in Singapore in 2012.  He is a former BBC News Correspondent with more than 10 years of national and international journalism experience in Asia and Europe.

James Henderson, group CEO of Bell Pottinger, said:  “Our Asia business is a clear priority for our growth moving forward and we are totally committed to building on our success in the region to date.”