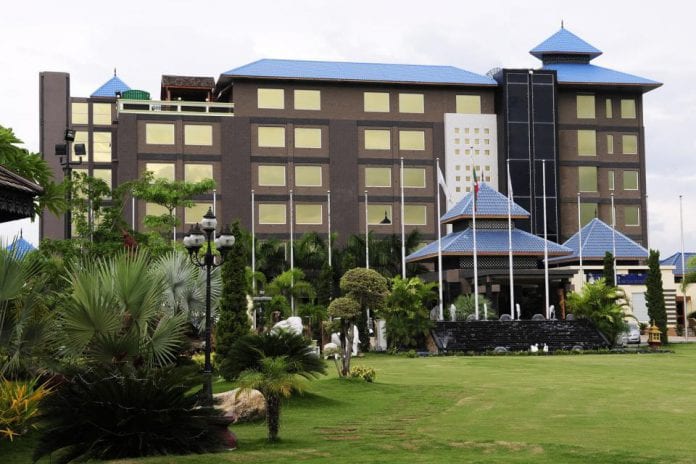 This marks the first foray of the hotel chain’s upscale Best Western Premier brand in Myanmar.

Best Western said the hotel will expand the property, including building a brand new wing of the hotel, adding 200 more rooms. This work is expected to be completed by the fourth quarter of 2016.

“The expansion work being planned, combined with the input of Best Western’s international standards of guest service, will usher in a new and exciting era for the hotel and the city,” Ron Pohl, Best Western International’s senior vice president of brand management, said.

Best Western first entered Myanmar in 2013 with the launch of the Best Western Green Hill Hotel in Yangon. This was joined last month by the new Best Western Chinatown Hotel. The hotel chain said it plans to continue its expansion in Myanmar, including the opening of its second hotel in Mandalay and its first property in the country’s capital Naypyitaw.