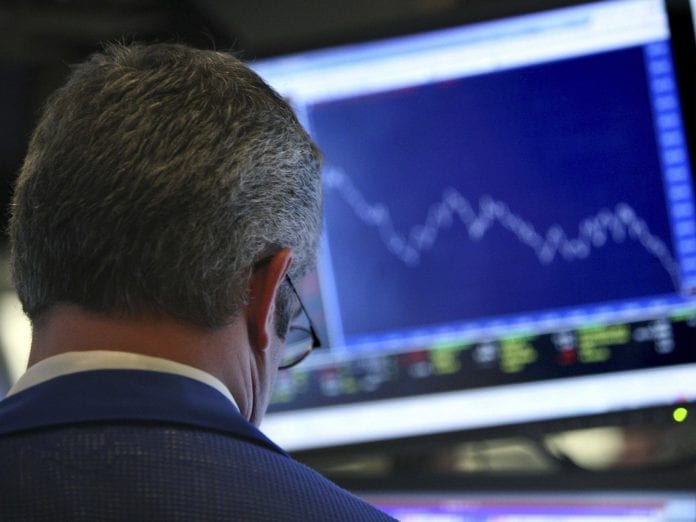 I was recently asked by a client about an investment newsletter he had been receiving that seemed to have very uncanny accuracy. Very many people get caught off guard by these types of letters much to the detriment of their financial well-being, despite the fact that some of them do in fact add value. Knowing the difference between the genuine letters that actually give value and the bulk of them that are some form of a scam can be difficult even for professionals, which is why I generally advise people to steer clear of them.

One of the oldest financial scams involved making opposite recommendations to an initial list of thousands of people, half of which the scam artist would have gotten it right for. After several rounds of this, usually delivered unsolicited to people’s fax machines, they would have built up a track record of being right with a small percent of the people on their original list. They would then collect fees based on skills they did not actually possess and when the clients lost money they would move on to the next batch of suckers.

Most modern newsletter aren’t so blatant, but they have often done nothing more than adapted the general scheme. Keep in mind a newsletter is not usually regulated and has disclaimers to protect them, so they can make any fantastic claim they want without having any proof to back it up.

Trading seminars are similar in this regard. They claim things like “learn the system I used to earn 1,100 percent from the market in just six months with a 97 percent win rate” or “I have consistently beat the S&P 500 by over 800 percent since 2002 using this simple strategy” and they do not need to give you any proof to back up their claims.

Another common technique is to make so many predictions that you get a couple of big winners. Then the letter writer highlights these while simultaneously ignoring the other 95 percent of past predictions that either lost money or did nothing special at all. Some will even blatantly lie and just look at a stock that has made a dramatic gain and claim to have bought in with their personal account at exactly the right time and then also sold very near the high of the move. They will even make it a few points off on each side to make it seem more believable.

When looking for proof of past performance from anyone who claims to be an investment guru, always look for audited results. Even with them, many of the big fund managers will do great for ten years and then mysteriously start losing money as soon as you have invested with them. I have had this happen to me more times than I would like to remember. Diversification, as always, is the only protection against this.

The sad truth about the world is that people actually do build entire businesses around blatant lies such as these, and their unsuspecting victims often pay exorbitant fees on top of making investment losses. The investment newsletters I do like are the ones that simply provide research and statistics which you can use to make your own trading decisions. Even though I am no longer a professional active trader, these were the ones our office was happy to pay a subscription fee to because they actually provided value that you could then incorporate into your strategy and profit from. Please do not fall for an investment letter which is nothing more than a sales pitch to open an account. You might as well go to the casino, where at least you will get free drinks.

David Mayes MBA lives in Phuket and provides wealth management services to expatriates throughout Southeast Asia, focusing on UK pension transfers. He can be reached at 085-335-8573 or david.m@faramond.com. Faramond UK is regulated by the FCA and provides advice on taxation and pensions.