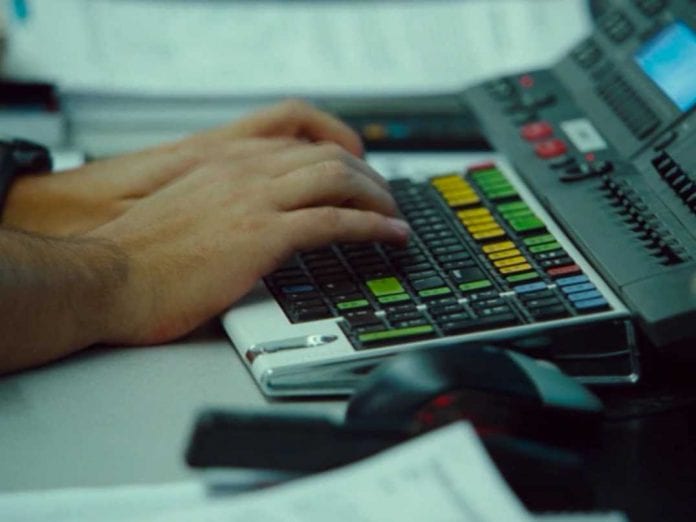 Big banks are considering disabling online chat rooms that link traders across many financial institutions over concerns of mounting scrutiny from regulators, the Wall Street Journal reported, citing people familiar with the discussions.
JPMorgan Chase, Credit Suisse Group and Citigroup Inc among others, are reviewing chat-room use over concerns that some of those forums are seen by regulators as potential venues for collusion and market manipulation.
The probes are focused on chat rooms with names such as “The Cartel,” people told the Journal.
Chat communications have featured prominently in a five-year probe into manipulation of a key interest rate known as the London interbank offered rate, or Libor, which has cost banks billions of dollars in settlements, with more fines expected.
Regulators and investors are concerned about the integrity of financial benchmarks after the investigation into the rigging of Libor rates.
The Swiss Financial Market Supervisory Authority, FINMA, earlier said that it was “conducting investigations into several Swiss financial institutions in connection with possible manipulation of foreign exchange markets.”
JPMorgan spokesman Joseph Evangelisti declined to comment on the Journal report when contacted by Reuters.
Credit Suisse and Citigroup could not immediately be reached for comment by Reuters outside of regular business hours.                        Reuters