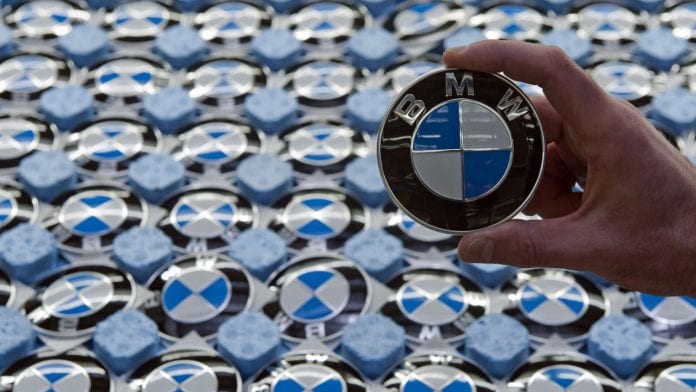 The sales for BMW cars have remained high despite the typical monsoon downturn in auto sales as the German automaker has specialised some of their products to fit the conditions in Myanmar.

“Before, some components could not function properly in Myanmar’s climate and road conditions, as they could be easily damaged. Now, BMW has specially produced parts that are fit for Myanmar, and finding right auto parts is no longer difficult,” according to Ko Aung Aung Sint, a spokesperson of Prestige Automobiles Co Ltd, which is the authorised dealer of the carmaker.

For example, Myanmar’s BMWs have heavier suspension for the poor road conditions, and lack features for wintery climate, which is not seen in Myanmar.

For increased safety, the cars have auto breaks, adjustable height of the wheels, and signals that warn of the overuse of the engine.

Prestige Automobiles said the cars come with a warranty for three years. In the given period, if any damages result, the company will provide free service. After the warranty period, the company will charge half price for service while billing full price for the parts.

The company said that because of BMW’s modification in production for Myanmar, these new cars have better fuel efficiency and work with different, less refined types of petrol that are available in Myanmar (RON 91-98).

BMW has opened three showrooms in Yangon, Mandalay and Naypyitaw since November last year. Since the opening, it has sold 180 cars in total. Ten different models of BMWs are available in Myanmar, with prices ranging between $80,000 and $1 million.