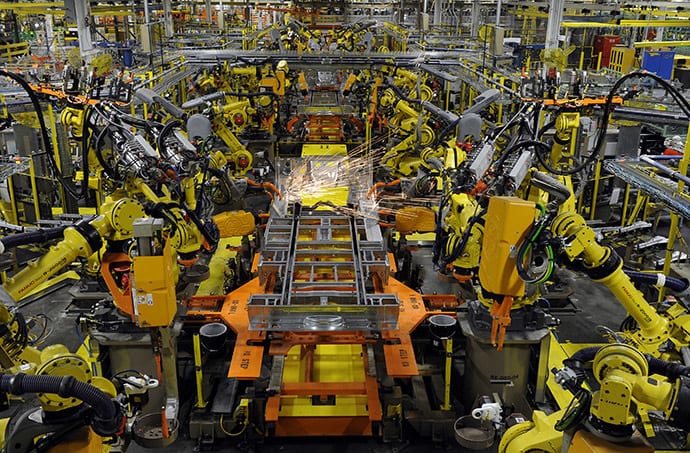 Automation and control market in emerging ASEAN countries – Myanmar, Laos and Cambodia – is to reach $300 million in 2019 at a compound annual growth rate of 8.7 percent, a report found.

Myanmar, assisted by the United States, is likely to roll out a $480-million solar power project to meet up to 12 percent of the country’s power generation needs, underlining foreign investors’ interest in Myanmar, and translating to brighter business prospects for automation vendors.

The power and infrastructure industry in Laos and Cambodia are also abuzz with activity as the countries look to meet the needs of their burgeoning industries. Laos is striving to increase its power output, especially hydropower, to cater to the escalating demand from China and Singapore; while Cambodia is exploring ways to improve energy efficiency to aid its rural electrification drive.

These trends point to significant opportunities for automation and control vendors in the region, Frost & Sullivan said.

Furthermore, the progress in the political situation in Myanmar over the last three years is fuelling interest among automation vendors. As the number of restrictions with regard to import and export reduces, Myanmar will become a more attractive investment destination, the firm said.

“There is already evidence of this, especially in Myanmar, where the government is offering investment protection guarantees for foreign investors.”

Meanwhile, Vietnam has worked on 413 projects in Laos, worth almost $5 billion. This is expected to cross $5.8 billion in 2015, mostly due to investments in the power sector.

Apart from the power industry, the oil and gas sector is expected to generate huge demand for automation equipment. A case in point is the collaboration between the Cambodian Petrochemical Company and Sinomach China Perfect Machinery Industry Corp for the construction of the first oil refinery in Cambodia. In addition to lowering the country’s dependence on imports, this project will expand the installed base of automation devices.

“Despite political and economic challenges, the emerging ASEAN countries of Laos, Cambodia and Myanmar will be important markets for automation vendors in greenfield projects,” said Ramanathan.

“Among the three, Laos, followed by Myanmar, will be the most lucrative market in the next five to ten years.”