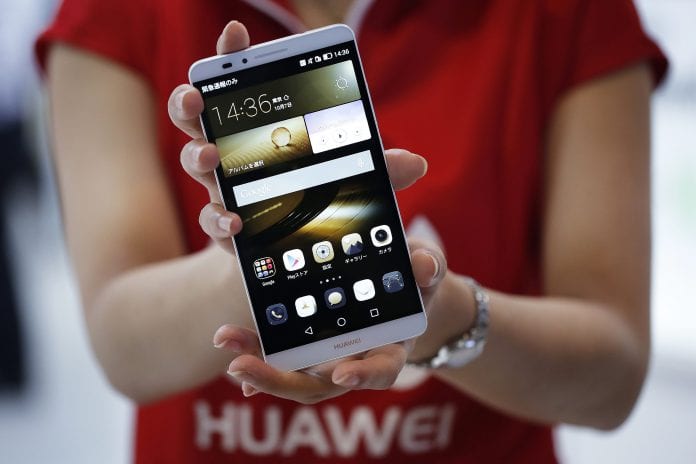 China’s Huawei Technologies, the world’s No.2 telecom equipment maker, expects total shipments of smartphones in southeast Asia to rise 160 percent to 8 million units in 2015, boosted by strong demand in Myanmar, it said.

In the first quarter, Huawei posted a 120 percent increase in smartphone shipments in the region, one of the most promising markets in the world, Thomas Liu, President for Huawei’s

Liu was in Bangkok last week to launch its flagship P8 smartphones in Thailand, the second largest market in southeast Asia.

Myanmar, once one of the world’s least-connected nations, has grown to become Huawei’s biggest market in the region, with a share of more than 50 percent, Liu said.

To tap strong growth in the region, the Shenzhen-based company aims to work closely with local partners and distributors and plans to open up to 1,500 customer service centres, Kevin Ho, president for the handset product line, said.

The launch of P8, which runs on Google Inc’s Android operating system, is likely to spark fiercer competition in the Thai handset market.

Market researcher IDC said on Thursday it expects sales of smartphones in Thailand to grow by 29 percent to boost the number of smartphone users to 36 million by the end of this year. (Reuters)