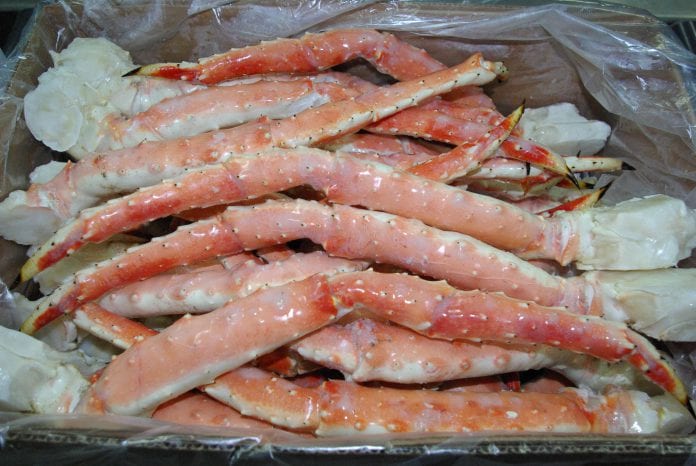 There has recently been a scarcity of adult crabs, leading aquaculture business owners to export immature crabs as small as 80 grams, said U Hnin Oo, chairman of Myanmar Crab Aquaculture Association.

Previously, there was a prohibition against exporting crabs weighing less than 100 grams in Ayeyarwaddy region, where the majority of crab growing operations are based. After a period of hardship, and negotiations between the association and government officials, the standard has been lowered to allow the export of 80 gram crabs.

U Hnin Oo said, “We cannot continue with our business if we are not allowed to export smaller crabs. However, it is for the benefit of all parties that we continue to have some restrictions.”

The association said it will make greater efforts to breed crabs and releasing them back into the wild. In addition, it promised to increase environmental protection, as well as establish mangrove plantations, which benefit crabs. An expansion of crab breeding operations in Yangon and Laputta, Ayeyarwaddy division, is also on the cards.

Exports of soft-shelled crabs has increased from $1.5 million in 2006 to $4.2 million in 2012, according to data from the Ministry of Commerce.