British Ambassador for Agriculture Calls for Clarity on Land Rights 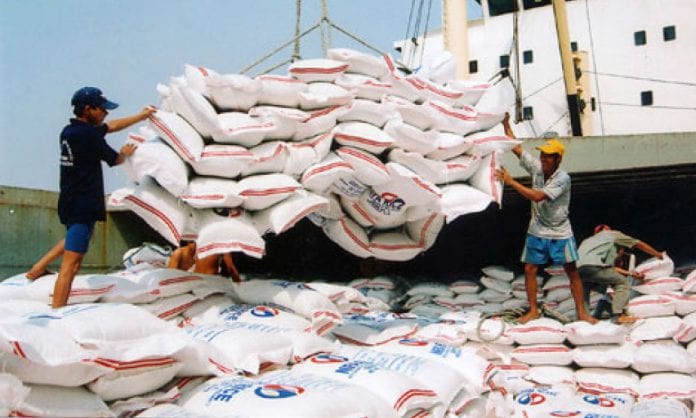 Britain’s Business Ambassador for Agriculture, James Townshend, has urged the government to find clarity on the issue of land titles if the country is to attract further investment in the agricultural sector.

Speaking during a five-day visit to the country last month, which also saw him attend the Livestock Myanmar 2014 Expo, Townshend said that visibility is needed when it comes to the ownership of land and to avoid problems such as land grabbing, something that has been an issue for land owners in Myanmar since the country’s military-ruled days.

“It would be an impediment to the development of the [agriculture] industry, not least because the people who lease the land wouldn’t have any security. If investors don’t have security, they can’t suitably make that investment needed to deliver a competitive agricultural sector,” he said, echoing a number of points made by potential investors who have called on the government to ensure a more stable business environment if they want to continue attracting investors from abroad.

Townshend also spoke of the importance the agricultural sector has in terms of lifting the economy as well as providing jobs for the country’s citizens, in a country where it is estimated that 70 percent of the working population are employed in agricultural areas.

Also during his trip, Townshend made a visit to the town of Pathein in Ayeyrwaddy region to inspect the site of a joint-venture between local group Yoma Strategic Holdings and British firm ED & F Man, which will produce export-quality coffee.