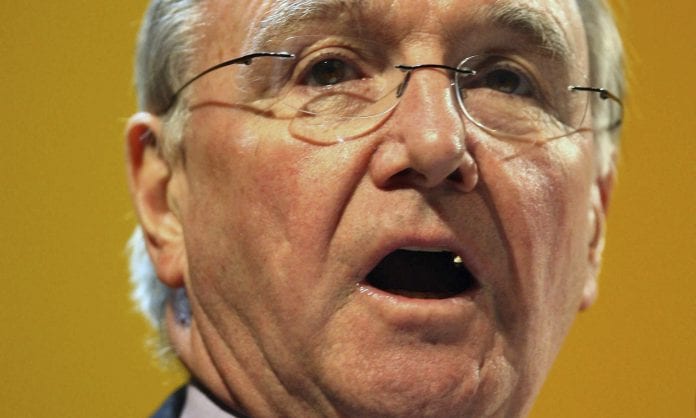 UK aid to Myanmar should almost double to £100 million despite concerns raised by campaigners about the way the cash is used, a committee has recommended.

MPs said they recognised that groups such as Burma Campaign UK believe the government is “naive in rewarding” the Myanmar leadership, which they fear is not committed to reform.

But the International Development Committee claims progress will “not happen by standing back, adopting a cynical attitude to change,” according to British press reports.

It called for the Department for International Development to increase the aid allocation for Myanmar from £60 million to £100 million to go towards funding the peace process as well as education and parliamentary strengthening schemes.

The European Union lifted trade and economic sanctions against Myanmar last year in recognition of the political reform programme introduced in the former pariah state but significant international concerns remain over its human rights records.

“Significant progress has been made in Burma over the last few years. While, a host of problems remain, a key opportunity exists for UK development programmes to help deliver transformational change. We must seize the moment,” Committee chairman Sir Malcolm Bruce was quoted as saying in British media.

“We therefore support the UK Government’s approach to support reformers in the Burmese Government to raise the country out of poverty, develop the economy and build a society that moves towards democracy.

“Progress will be unpredictable and uneven, but supporting the reform process by working to deliver public services and develop livelihoods offers unprecedented potential.

“Some critics, notably Burma Campaign UK, argue the UK is naive to reward a Burmese Government which they believe is not serious about reform. We however do not believe that progress will happen by standing back or adopting an unduly sceptical approach.”

International Development Minister Alan Duncan said: “DfID has made significant progress in Burma where we are helping lift people out of poverty, develop the economy and build a fairer, more democratic society that serves all its people well. We are pleased the IDC supports our approach.

“Without doubt, we have an opportunity to deliver further transformational change and we will be working across government to make the most of this. We will give full consideration to the IDC’s recommendations, while ensuring we deliver value for taxpayers’ money in Burma and elsewhere.”