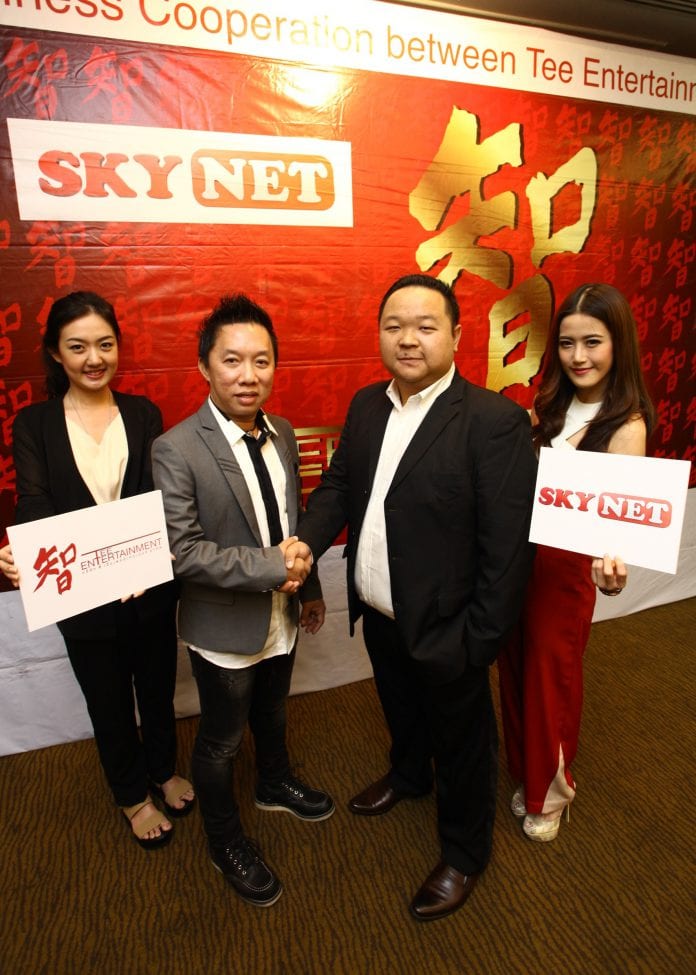 Myanmar’s first ever broadcasting bill will seek approval from the parliament’s Lower House after it was passed by the Upper House, according to the state-owned Myanmar Radio and Television (MRTV).

When the broadcast law comes into effect, all media including state-owned and private broadcasters can “fairly compete with each other” and the law would also “guarantee preventing any one firm from commercially monopolising” the media market, said MRTV Director-General U Tint Swe.

MRTV, which is under the Ministry of Information, signed amended agreements last week with private broadcasters in a bid to increase monthly income by twofold by leasing its infrastructures.

Also, a number of foreign media, especially from Thailand, has been seeking to enter the local TV market recently.