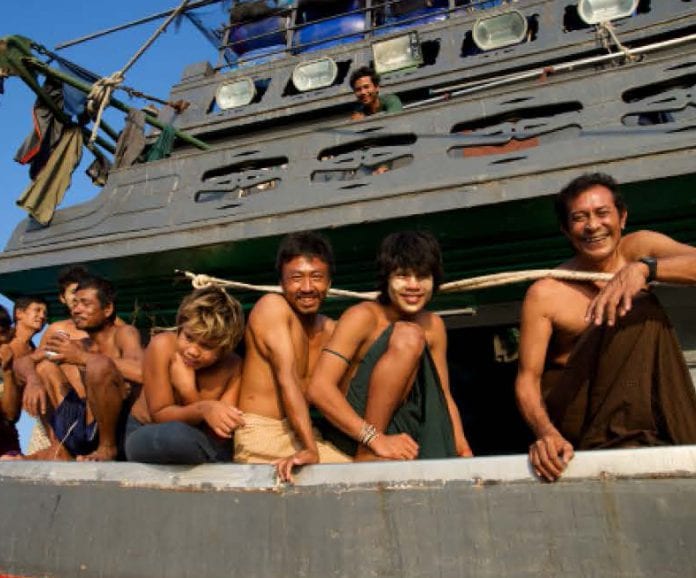 The 800 islands in the country’s far south have little infrastructure, for some islands visiting yachts are the only connection to the outside world.

“We had the idea a few months ago, as the residents on the islands often asked us to bring medical supplies. That’s why we founded the Sailing Clinic”, Captain Herbert Mayrhauser said.

“We are no medical experts, but we know the islands and we have the transportation. So we decided to crowdsource the rest,” said Mayrhauser, “the feedback so far was overwhelming and very encouraging.”

Each mission will consist of foreign and Myanmar doctors who volunteer and join the clinic for at least one week. Now the company launched a crowdfunding campaign to organise funds the same way it found the volunteers: by asking for help.

The first mission is scheduled for late April.

Donors have a chance to win a sailing trip aboard one of Burma Boating's classic sailing yachts.

The Mergui Archipelago in Myanmar’s south remains one of the planet’s most unspoilt destinations. The 800 islands only recently opened to foreign visitors.

The traditional inhabitants of the Mergui Archipelago are the Moken, a people who live off, and on, the sea. Sometimes called “sea-gypsies”, this ethnic minority group leads a traditional, semi-nomadic lifestyle, dominated by diving for sea cucumbers, fishing and bartering.