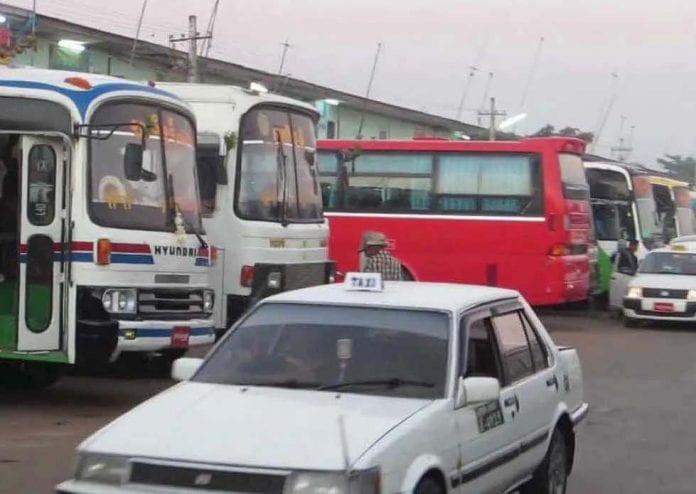 The relevant authorities from the station will oversee the installation, along with the police and development authorities.

Additionally, the authorities also instructed the bus lines to carry out security checks such as inspecting luggage and other goods, said a supervisor from Mandalar Minn bus line, which is based in Aung Mingalar Express Station.

“We are carrying out the security screening by collaborating with the bus lines and relevant authorities for the safety of the passengers and vehicle. We also alert the authorities to any suspicious activity,” he said.