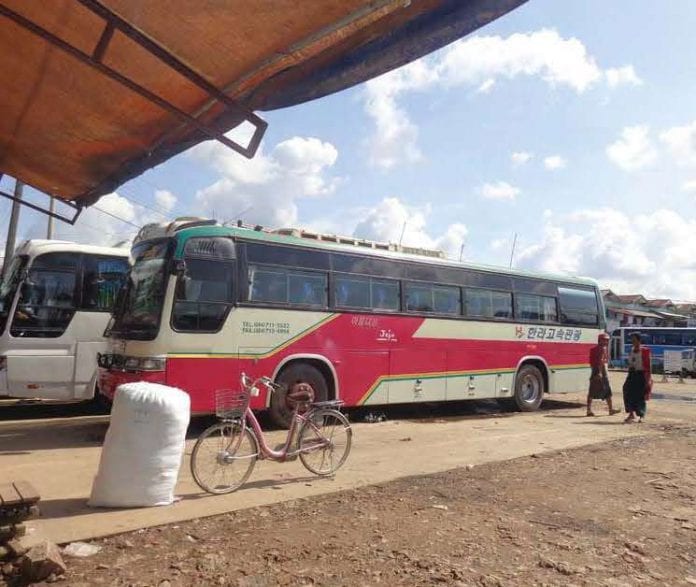 More than 60 bus lines operating out of Aung Mingalar Bus Terminal have been suspended because of failing to install CCTV cameras, an official from the Yangon region’s supervisory committee for motor vehicles, commonly known as MaHtaTha, said.

“More than 60 bus lines have not installed CCTV cameras. We have repeatedly warned them before suspending their businesses operations. If they follow the regulations, we will allow them to operate again,” U Nyunt Wai, chairman of Ma Hta Tha, said.

Aung Mingalar is the largest bus station in Myanmar and is currently upgrading its facilities to cope up with increasing number of travellers. There are a total of 180 bus lines operating out of the terminal.