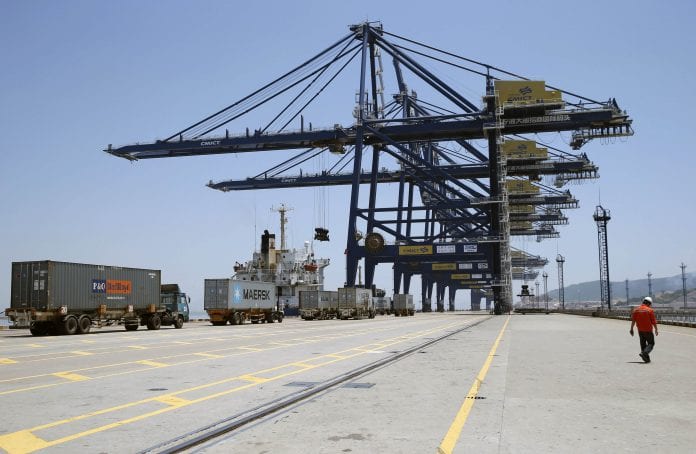 The regional government of Tanintharyi in southern Myanmar has decided to build five coal-fired power plants, ranging from 50 to 2,640 megawatts, despite protests by local people, a top government official said. The projects will go ahead if the World Bank and the Union Ministry of Electric Power approve the EIA and SIA reports, Electrical and Industry Minister Win Swe said.

The number of cruise ships visiting Myanmar in the first three months of 2014 has surpassed the total arrival in 2013, according to the Myanmar Ports Authority. A total of 11 ships came to the country – six in February, five in March – while eight cruises with over 4,000 passengers visited in 2013, the highest number in ten years. Another 19 cruise ships plan to visit Myanmar this year.

A new power generation project will be jointly implemented by the World Bank’s private lending arm International Finance Cooperation (IFC) and Yangon City Electricity Supply Board (YESB), according to local media reports. The project aims to transform YESB into a corporation and IFC is now conducting a survey on electricity consumption, power charges and supply system in this regard. IFC will have 49 percent stake in the new entity and Myanmar government will hold the rest. The lender signed a contract with Myanmar Oriental Bank (MOB) in February to offer monetary services in Myanmar.

About 100 log-laden trucks remain at Yangon and Thilawa ports after a country-wide deadline banning raw timber exports, according to local media reports. The shipping of logs was stopped at 11pm on March 31 after the state-owned Myanmar Timber Enterprise declared a nation-wide ban on timber exports.

Singapore’s Interra Resources Ltd. said it confirmed one of its wells, CHK 1182, in the Chauk oil field in Myanmar was producing oil for the company. CHK 1182 is the sixth well to be completed as an oil producer in Myanmar in 2014, Interra said. However, the firm gave no indication of the reserve potential at the field but the US Energy Information Administration said crude oil production in Myanmar is “minimal” though increasing. Myanmar is a net oil importer.