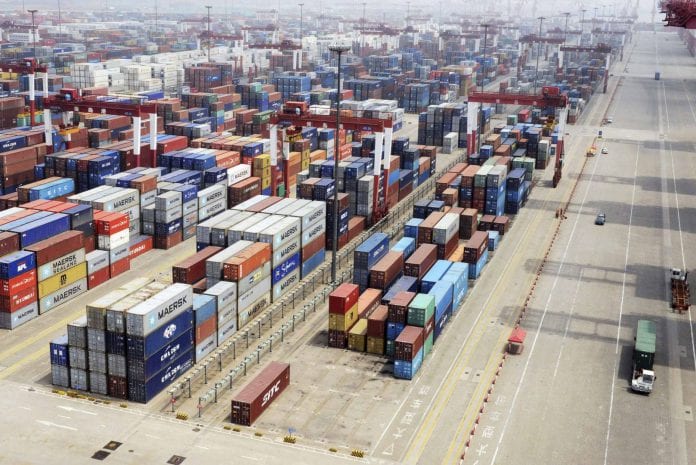 Arrangements are underway to make Myanmar Investment Commission (MIC) an independent body, local media reported, citing Aung Naing Oo, director general of the Directorate of Investment and Company Administration. Set up by former military government in 1989 with intent to encourage local and foreign private investment, the MIC is currently chaired by Win Shein, minister for Finance and National Planning, and based in capital Nay Pyi Taw. Another senior MIC official said the headquarters of the reformed MIC will be based in Yangon.

The Food and Drugs Administration department under the Ministry of Health will open laboratories at all 15 border-trade gates to inspect food and goods legally and illegally imported into the country, local media reported, quoting Khin Chit, a director from the ministry. Khin Chit said the general public would be informed about unhealthy food and goods imported into the country. In 2013, consumer rights activists demanded a close and thorough inspection of ready-made snacks illegally imported through the Chinese border.

Air China plans to fly between Kunming, a city in China’s Yunnan Province, and Myanmar’s capital Nay Pyi Taw twice a week, on Tuesdays and Thursdays, from April 29, local media reported, quoting an official at Nay Pyi Taw airport. Currently, there are four local airlines flying to the city from domestic destinations. Bangkok Airways, which flies to Nay Pyi Taw from Bangkok, is the only foreign airline. Air Asia suspended its scheduled flights from Bangkok to Nay Pyi Taw temporarily due to low seat occupancy.

Consumer prices have risen by 25 to 100 percent after a hike in power supply fees and salary increases for government employees from April 1, the start of the financial year, making it harder for those who live from hand to mouth, local media reported, citing data from wholesale and retail outlets. Consumer prices normally climb around the Myanmar New Year, which falls in the middle of April, and then decline a few days later. But prices of some consumer items remain high while others are still rising.

The EU Foreign Affairs Council Monday extended the EU’s sanctions against Myanmar by one year, until 30 April 2015. The sanctions comprise an arms embargo and an embargo on equipment that may be used for internal repression, said the Council in a statement after the end of its meeting in Luxembourg last month.

Myanmar’s 2014 nationwide census covered 10.719 million households except some restive areas in northernmost Kachin state and western Rakhine state, said a statement of the Ministry of Immigration and Population. Myanmar’s national census from March 30 to April 10, the first in three decades, collected population, economic and social data, aimed at working out a national development plan.