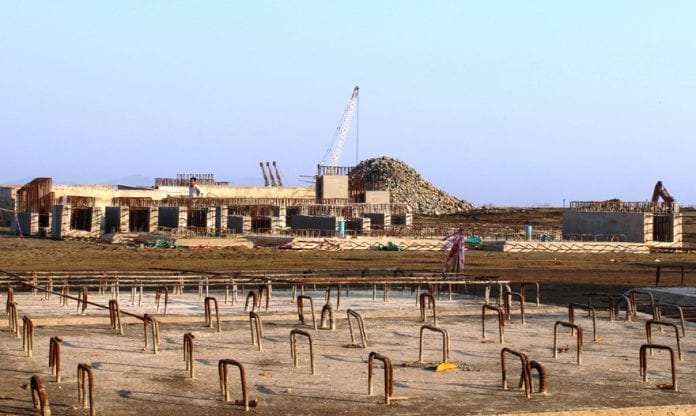 Foreign investors in Myanmar’s booming property market have started avoiding making investments in state-owned land because of a requirement to sign Build, Operate and Transfer (BOT) agreements, local media reported, citing CEO Aung Kyaw Win of United Golden Palace Construction Co. Under the BOT agreement, immoveable property can be only leased for long terms, but cannot be sold and foreign investors do not want to take the trouble likely to be faced in extending lease terms, he added.

Rice buffer stock to be sold through competitive bidding

The rest of the 400,000 metric tonnes of rice that was stored as buffer stock for times of disaster will be sold through competitive tenders soon, local media reported, quoting chairman Aung Than Oo of Myanmar Rice Merchants Association as saying. He said some of the stocked rice was sold last July to help control soaring prices in the domestic market. Aung Than Oo did not say how much rice was in stock.

SME to get loans up to K100 million

Rates under the new income tax policy, which comes into effect in May, are relatively higher than neighbouring countries and will increase the burden on most taxpayers, local media reported, quoting economists and businessmen. Myat Thin Aung, chairman of Hlaingthayar Industrial Estate Supervision Committee, said that those who earn less than K10,000 (about $10.41) per day should not be required to pay any taxes, but under the new policy anyone earning more than K2 million ($ 2,030) annually will have to pay income tax. Economist and legal expert Tin Than Oo said any tax should not be a burden for payers and there should be incentives for them like good utility services, otherwise they would evade taxes.

Thirty nine unused airports to be opened after upgrade

A total of 39 unused airports, mostly in the Chin and Shan states in northern Myanmar, will be upgraded in cooperation with private companies and put into service during this year to help cope with the steep rise in domestic air travel, local media reported a senior official from the Directorate of Civil Aviation as saying.

Small scale rubber growers are suffering huge losses as a result of plunging rubber prices in the world market, local media reported, citing secretary general Myint Khine of Myanmar Rubber Growers’ Association. At present, a metric tonne of rubber in the world market is about $2,000, down from $2,300 in March. To make matters worse, Myanmar rubber fetches only about $1,600, about $400 less than prevailing world prices because of low quality, Myint Khine said. It is very difficult for the manageable scale rubber growers to survive under present conditions, he said.