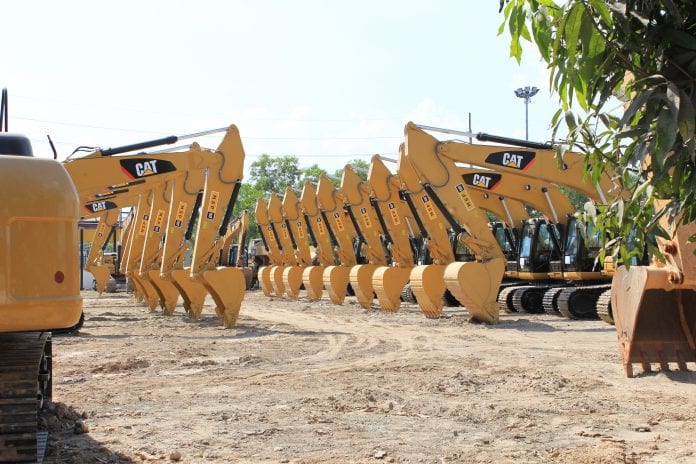 An official from the Ministry of Commerce said that capital goods form the bulk of the country’s imports and industrially produced products form the largest portion of exports.

Capital goods, also called producer goods, is used in the production of goods or services. These are usually heavy equipment such as excavators, forklifts, generators, metal-forming or metal-working machines, vehicles which require a relatively large investment.

U Win Myint, director of the ministry, said, “Investors have imported a lot of capital goods to carry out construction and infrastructure projects, These goods form about 40 percent of the total imports.”