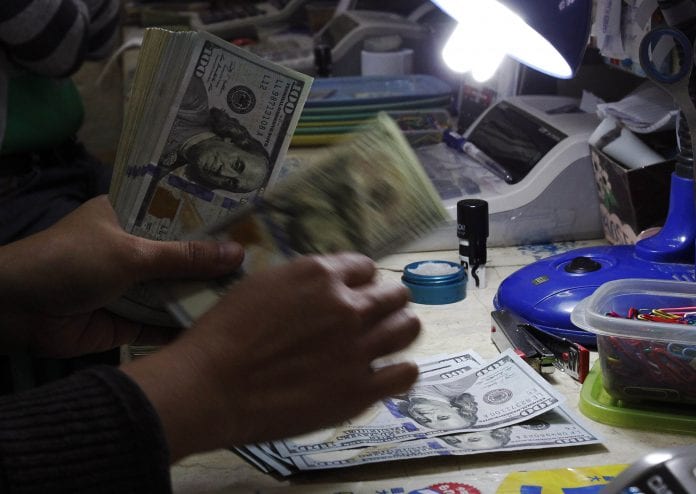 The Central Bank of Myanmar (CBM) said that it will soon put in place additional regulations on which small businesses can take loans from foreign banks.

The regulations are aimed at mitigating the risks facing local businesses taking loans in a foreign currency due to the variation in exchange rates during the time the loan has been taken.

“Global economies have futures markets, and are able to withstand the exchange rate fluctuations. But as those markets are yet to be established here, regulatory specifications over loans will be issued,” said an official from CBM.

The specifications will be released before the end of this year. Existing regulations limit which loans are accessible to companies operating inside the country.

“It’s not easy to secure foreign loans. You have to submit all the details. Even if their standard interest rate is five percent, it would be higher for borrowers from our country. So it’s best not to take foreign loans,” said U Than Lwin, vice president of KBZ bank.