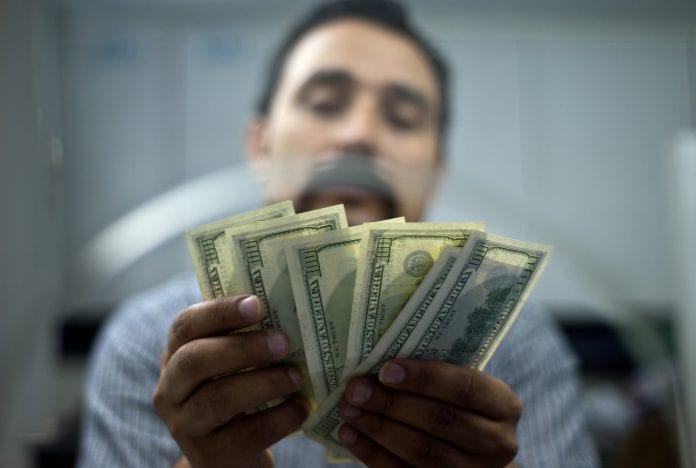 With a new circular letter addressed to Myanmar banks dated 3 July 2014 (the CBM Letter), the Central Bank of Myanmar has reasserted control over foreign loans that are provided to domestic and foreign owned borrowers in Myanmar. The CBM has clarified approval requirements and increased the accountability of Myanmar banks for foreign loans that are brought into the country. The CBM Letter covers situations where the borrower has obtained a permit from the Myanmar Investment Commission (MIC), as well as all other borrowers.

Ever since the adoption of the Foreign Exchange Management Act (FEMA) and the Foreign Investment Law (FIL) of 2012, the fate of foreign loans has always remained somewhat confusing. Although there is no doubt that loans from overseas are possible as a principle under both instruments, in practice clients often received conflicting information from bankers and advisors with respect to the approvals and process concerned. Unfortunately, this confusion that was not really cleared up with the CBM Directive of 2012 which implemented FEMA (Foreign Exchange Directive).

Part of the problem is FEMA itself. In the text of the law, the crucial distinction that is made to allow foreign exchange remittances is that of “current account” versus “capital account”, concepts that are of course adopted from international financial law. In the Myanmar system, any payment that is a current account payment will not be restricted by the CBM. Certain capital payments can be restricted by the CBM. So, it is crucial to know for any payment which category applies. First of all, the definitions are not ideally drafted in FEMA since there is only a very brief description of what comprises the “current account”, and “capital account” is basically defined as anything which is not in the “current account”.

Some of the confusion that has plagued foreign investors stems from the fact that payments on loans are mentioned in both categories, and without any clearly prescribed differences. In s.2 (l), a short-term loan can resort under “current account”, (without specifying the term of such a short-term loan). However, in s.30 reimbursement of loans in general is also mentioned in connection with the “capital account”. In other words, loans are straddling the two different main categories without clearly spelling out which characteristics would end up a loan in the one or in the other category.

But there is more. The Foreign Exchange Directive of 2012, loans are included under the “current account”, but it is unclear if only short-term loans are meant. Plus, the Directive only refers explicitly to loans approved by the MIC in its overview table and leaves upon the question what would happen with borrowers which are non-MIC.

Finally, s.17 of the Foreign Exchange Directive of 2012 specifies that Myanmar banks need to review the “purpose of transfers” to assess whether the transfer was really a current account payment. If it is not, the remittance may not be made.

To sum it up, the Myanmar regulation of the loans are caught in seemingly overlapping local interpretation under FEMA which goes well beyond the classic “current account” and “capital account” bifurcation as a change of ownership in domestic assets, akin to what is found in international financial law. Moreover, Myanmar banks may have their own interpretation of the “purpose” of a transfer.

The CBM Letter clears up a few things, but also creates a set of new challenges. The CBM Letter introduces a list of elements that Myanmar banks need to take into account when evaluating foreign loans, including:

· Size of loan and tenure, and loan contract

· Whether the business plan of the resident borrower is appropriate

· Whether the repayment schedule is appropriate; and

· Other elements detailed in the CBM Letter.

The CBM Letter provides that “licensed banks trading foreign exchange shall review the points contained [above] on the basis of the local business situation, the situation of the project to be executed with foreign loan and its expected income, capability to repay loan and profitability to the country and its people”.

The CBM Letter envisages a new reporting and approval system, where Myanmar banks will need to collect certain data, make an assessment about certain criteria, report information to the CBM, and receive an approval. It seems to us that the Myanmar bank would have to go through this new process for each loan, even loans that were already approved by the MIC. For a Myanmar bank not to go through the process and receive CBM approval, which is theoretically possible as there is no physical restraint on release of funds by a Myanmar bank, might engage its liability.

What will happen in practice?

Obviously, the rather wide scope of this criterion may pose some problems for Myanmar banks to interpret and apply. There is little to gain for a Myanmar bank by venturing out ahead of CBM approval, so the effect will often be that inward funds will not be released until the CBM has so approved based on a review of the information that must be collected under the CBM Letter.

That means for inward remittances that a transfer should be well prepared in advance. The required documents should be collected in advance, and an assessment should be made whether the documents show any lacuna which might hold up the release of the funds. Clients should take the matter up with their Myanmar banker, and if necessary retain professional advice.  Inward remittances might cause real problems in a number of cases, such as when an operating license for a business has not yet been secured, when the contract is not enforceable on its face, or when there are legal impediments with respect to the assets connected with the loan.  Of course, in a more general sense one might encounter problems with the paperwork or with communication.

It is essential for repatriation purposes that the person who has brought in the funds has properly documented its involvement. Only this person can extract the same funds again, as a rule. In general, this means that clients should document the process well. In some exceptional cases, there may be difficulties with this. For example, in some cases funds are brought in as an advance to a local partner in a joint venture before the actual JVCo is setup in Myanmar. For example, the local partner might have to pay a deposit on a lease contract to secure a property before the formalities of company establishment have been completed. So, the capital account of the JVCo will not show the person who brought in the funds. If such issues are not fixed in terms of paperwork, there is a risk that the re-extraction of the funds might be disallowed at a later stage.