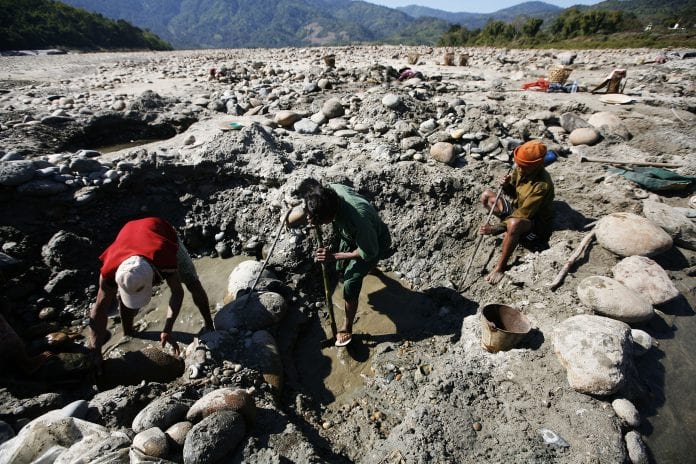 The exploration program will include geological mapping, stream sediment geochemistry, and evaluation of historical gold occurrences, the Canadian miner said.

Subject to receipt of all regulatory approvals, Centurion will hold an 80 percent interest in the concession with 20 percent held by its Myanmar partner, Crown Minerals Company.

Myanmar’s exploration and mining permits are issued by the central government and allow for a mineral concession to be explored for up to five years followed by a 25 year production period.

Centurion said that through Phase 1 exploration program the company is aiming to prioritise targets within the concession and, as part of the Myanmar permitting process, finalise the location of the slate belt concession boundaries.

The Moditaung and Lebyin mines were discovered and evaluated by another Canadian mining giant Ivanhoe Mines Ltd during the late 1990s and early 2000s; a phase of exploration which also included the discovery of a number of gold occurrences within the slate belt concession.

The current program on the slate belt will include the exploration of geological and structural environments similar to those hosting the Moditaung and Lebyin mines, Centurion said.

Centurion is involved in exploration and development of gold and other precious metal projects in Southeast Asia.