Challenges Lie Ahead of Widodo’s Presidency 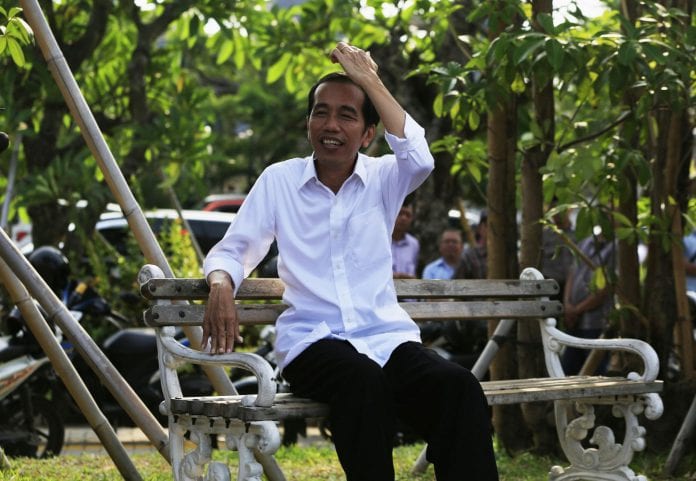 Joko Widodo, Indonesia’s president-elect who secured a narrow electoral victory last month, is mandated to revive the economy of the fourth most populous country in the world.

Amongst his priorities, the most urgent one is acknowledged to be cutting the ever-increasing fuel subsidy, which is estimated to be over $21 billion this year by the International Energy Agency.

“The budget is the biggest problem for Mr Widodo and he will have to cut the fuel subsidy in his first 100 days,” Raden Pardede, an economic adviser to the incumbent President Susilo Bambang Yudhoyono, told the Financial Times.

Ballooning fuel subsidy bill worsens the government’s fiscal position and diverts funds from essential investments. In turn, this could turn Indonesia’s back on foreign investors.

Widodo has endorsed the need to cut universal fuel subsidy and direct it to the poor people. It remains to be seen whether the Jakarta governor can manage to reform the subsidy plan on one hand, and avoid public discontent arising from a higher cost of living on the other.

In the long term, however, if Widodo were to restore high growth to Indonesia, he would need to implement structural reforms, as he has also acknowledged in an interview with Reuters.

Despite being a nation of islands, Indonesia has its port infrastructure ranked 104th out of 139 countries by the World Economic Forum, even worse than landlocked Zimbabwe. As in many other Southeast Asian economies, roads and electricity are under-developed. In education, over 75 percent of 15-year-old Indonesians were judged not to know enough math or science to function in a modern economy, based on the results of internationally standardised tests conducted in 2012.

Without upgrading the country’s infrastructure and education, efforts to move Indonesia up in the global supply chain are likely to be in vain. A recent ban on exports of raw minerals serves only to trigger mine closures and unemployment, as Bloomberg reports. The desired effect of developing high value-added mine processing industry has yet to materialise. A more sensible tactic may be to provide incentives for foreign firms to set up joint ventures with local companies, so that learning by doing is possible for local people.

Widodo must also learn to be perceived not only as a can-do technocrat but as a skilful politician. With his coalition accounting for only 37 percent of seats in the House of Representatives, and internal disagreements persisting within his own party, he should actively manoeuvre to make deals with his party members and those in coalition, possibly through appointment of cabinet ministers – and he has remarked that 20 percent of the positions are available to such patronage.

Paradoxically, Widodo would be recommended to tackle patronage through government reforms if he intended to maximise his impact. Elizabeth Pisani recently published an article in Foreign Affairs, arguing that excessive decentralisation is the root of many of Indonesia’s structural problems. Put simply, Indonesia is divided into too many powerful micro-districts, each of which has its own departments of health, education and hence patronage. They are far too small to secure big investments (such as airports), yet far too big to influence policy-making: the emphasis on local politics disregards national planning and fragments party politics – this is the structural reason why Widodo fails to secure a majority for his ambitious agenda.

The Indonesia rupiah reached a two-month high right after Widodo’s victory was announced. This indicates that investors place high hope on his revival plans. Whether the rally could last, however, depends on Widodo’s courage and skills to pursue his ambitious if not aggressive agenda.