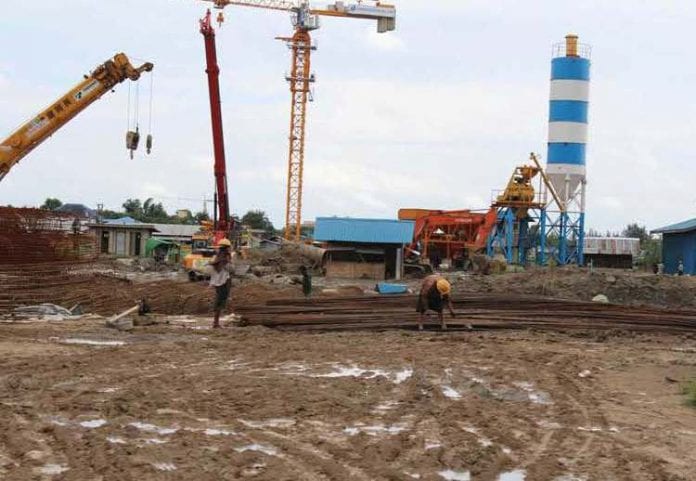 Established in January 2014, the bank started issuing loans in late 2014 and has maintained running loans between K65 billion to K80 billion by mid-February.

“Loans are mainly issued to construction businesses, but we plan to provide loans to home buyers in the future,” U Win Zaw, managing director of CHD Bank, told Myanmar Business Today.

CHD Bank, directly supervised by the Ministry of Construction, provides loans with a 12 percent interest rate to construction companies working on affordable housing projects and the ministry’s Department of Human Settlement and Housing Development (DHSHD) for its affordable housing developments.

The bank received increasing requests for loans from private contractors and also from Mandalay City Development Committee (MCDC) in 2015, U Win Zaw said.

“Loans for affordable housing projects are funded from the capital the bank has raised, which includes $11 million from Japan. We are looking to get loans from other countries.”

He said CHD Bank is currently trying to widen its network to get additional loans from South Korea among other countries, and hopes to lend with lower interests when it can secure more foreign loans. The bank was launched with an initial capital of K100 billion ($103 million).

CHD Bank also plans to establish branches in the country to be able to fund affordable housing in other states and regions.