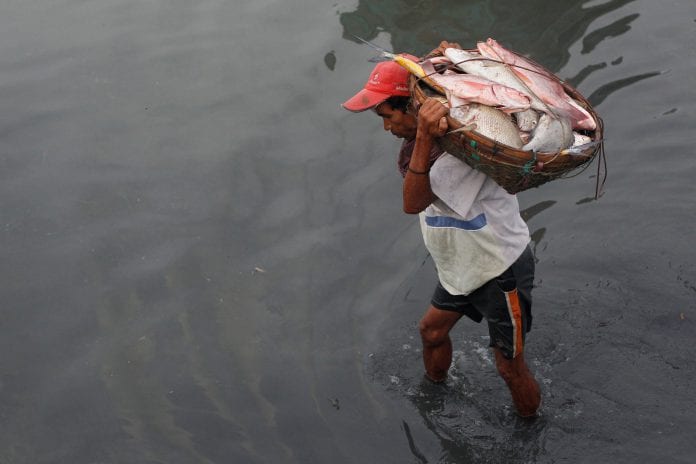 The Chin state Department of Rural Development plans to provide vocational trainings in the state’s capital Hakha beginning the second week of September in an effort to help young people in rural areas in the least developed state in  Myanmar.

The trainings will be provided by several departments including Agriculture, Fishery, Livestock Breeding and Veterinary and Rural Development as a means to give locals a practical skills base, U Htay Win, director general of the Chin state Department of Rural Development told Myanmar Business Today.

“Experts from relevant sectors will train youth in rural areas after which they can apply and share the knowledge within their own communities. The state government and our department will bear the cost of this program.

Additionally, employment preparation trainings such as carpenter and masonry, motorbike repair and machinery operation training will also be provided to more than 700 youths using K71 million allotted in the 2014-15FY budget.

The government says it will help individuals who have finished these trainings find jobs and will help provide them with relevant tools and materials for their success. The program has trained more than 120 youths in the town of Palewa using K12 million allocated to the program in the 2013-14FY budget. The program will be expanded to the townships of Tetim, Tonzan, Matupi and Kanpatlet.

“These government efforts are still not enough. To create job opportunities for youth (the government) should partner with foreign investors and companies to provide skills training.

“Now people from other states and regions come to work here (in government service) as a stepping-stone to advance to higher positions. Chin youths should be given priority for these posts in departments within Chin state. What we are seeing now are just short-term remedies,” said U Zoe Zam, a member of the state parliament.

Chin, with over 73 percent of its population living in poverty, is the poorest state in Myanmar. The state is divided into three districts, nine townships, 470 village tracts and 1,408 villages. Over 74 percent of the estimated 500,000 residents live in rural areas, according to the statistics of the state Department of Rural Development.