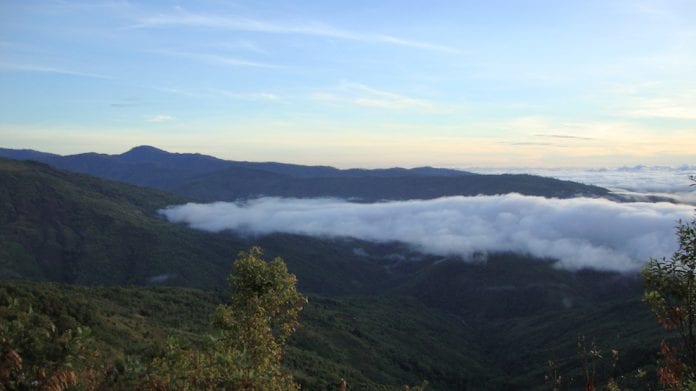 The state that was off-limits for foreigners until recently saw around 300 tourists per month in the last four months to popular sites such as Natmataung, Bonetalar fall, Matupi and Mintat.

January and February of this year saw a high number of foreign tourist coming in, U Tin Htun Aung said.

“Chin State has become a new tourist attraction as we introduced new destinations for tourists. However, with more tourists visiting the region, hotels, hotel staff and tourism agencies need to upgrade their services.”