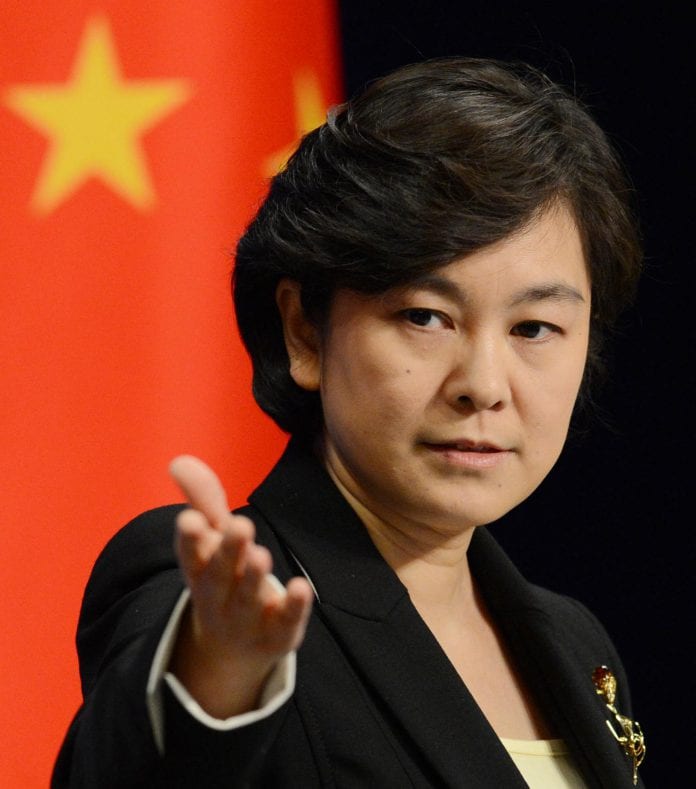 An inter-government system has been set up among China, Bangladesh, India and Myanmar to help boost economic cooperation among these four countries, a top Chinese Foreign Ministry officials said.

Chinese Foreign Ministry spokeswoman Hua Chunying said at a press briefing that the establishment of the system was the outcome of a two-day meeting of the Bangladesh-China-India-Myanmar (BCIM) Economic Corridor working group, which ended December 19 in Kunming, capital of southwest China’s Yunnan Province.

The four parties also signed a joint research plan on the construction of the corridor, Hua said.

China raised the proposal of building a BCIM Economic Corridor during Premier Li Keqiang’s visit to India in May.

She said the four sides discussed priority areas relating to cooperation, and that they reached consensus on transport infrastructure, investment, trade, logistics and culture.