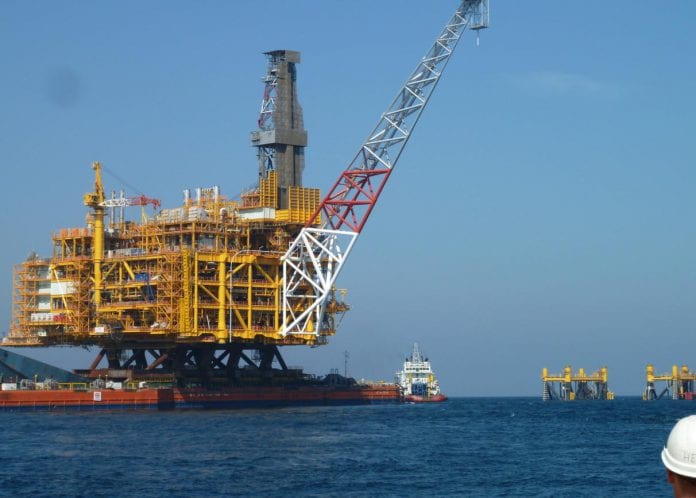 China’s foreign investment in Myanmar has reached $14.12 billion, according to figures from the Myanmar Investment Commission, as it continues to be the largest investor in the formerly isolated nation.

“China not only stands at the top of investment figure tables, but we have also seen an increase in border trade and regular trade annually,” said Joint Secretary of Myanmar’s Federation of Chambers of Commerce and Industry (UMFCCI), U Aye Lwin.

According to the figures, in 11 sectors, Chinese companies are operating 381 enterprises, making up 41.28 percent of income from foreign-backed projects.

“Due to the current situation, border trade has increased. Also, road conditions have improved which has helped the situation,” said one border trader, revealing that the majority of goods traded were beans and forestry products.