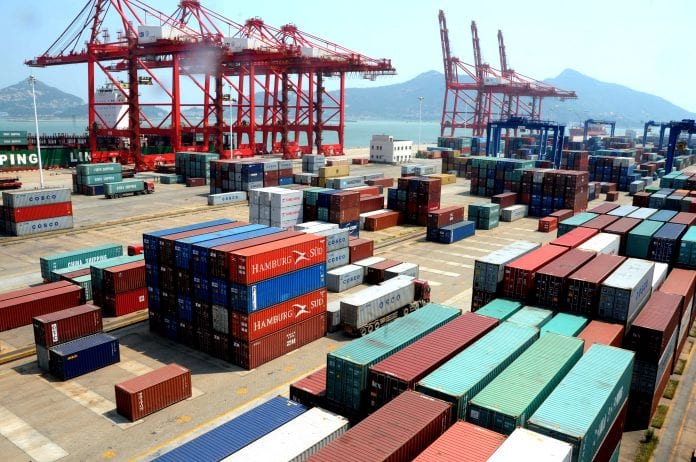 China continued to be the biggest trading partner of Myanmar during the fiscal year ended March 31, according to data released by the Commerce Ministry.

Bilateral trades with China during the fiscal year amounted to $7.53 billion out of the country’s total traded volumes worth $24.87 billion, accounting for slightly more than 30 percent of Myanmar’s total trade.

Myanmar’s export to China was $2.91 billion while China’s export to Myanmar reached over $4 billion during the period.

With over $5.56 billion worth of bilateral trades, Thailand turned out to be the second biggest trading partner of Myanmar last fiscal.