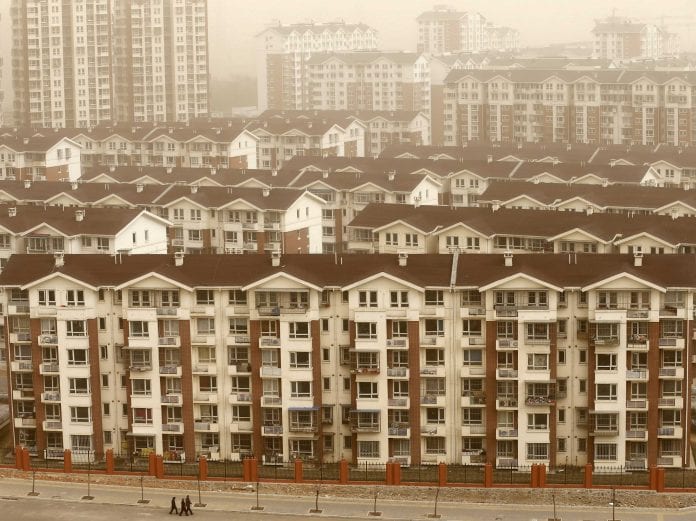 China sent its strongest signal yet that its days of chasing breakneck economic growth were over, promising to wage a “war” on pollution and reduce the pace of investment to a decade-low as it pursues more sustainable expansion.

In a State of the Union style address to an annual parliament meeting that began last week, Premier Li Keqiang said China aimed to expand its economy by 7.5 percent this year, the highest among the world’s major powers, although he stressed that growth would not get in the way of reforms.

In carefully crafted language that suggested Beijing had thought hard about leaving the forecast unchanged from last year, Li said the world’s second-largest economy will pursue reforms stretching from finance to the environment, even as it seeks to create jobs and wealth.

After 30 years of red-hot double-digit growth that has lifted millions out of poverty but also polluted the country’s air and water and saddled the nation with ominous debt levels, China wants to change tack and rebalance its economy.

“Reform is the top priority for the government,” Li told around 3,000 hand-picked delegates in his first parliamentary address in a cavernous meeting hall in central Beijing.

“We must have the mettle to fight on and break mental shackles to deepen reforms on all fronts.”

Idle factories will be shut, private investment encouraged, government red-tape cut and work on a new environmental protection tax speeded up to create a greener economy powered by consumption rather than investment, Li said.

To aid the transformation, China’s economic planner, the National Development and Reform Commission, told parliament the government will target 17.5 percent growth in fixed-asset investment this year, the slowest in 12 years.

Investment is the largest driver of China’s economy and accounted for over half of last year’s 7.7 percent growth by rising 19.6 percent, above an 18 percent target.

Asian currencies rose on the news that China’s $9.4 trillion economy will stay on an even keel after its wobbly start for the year. Investors had been worried by speculation that China may announce a cut in its growth target this week.

“Given that GDP growth is expected to be 7.5 percent for ‘longer’, we see this target as supportive for the Asian region, trade, and for commodity currencies,” said Annette Beacher, an analyst at TD Securities in Singapore.

Others were less optimistic.

By declining to lower its 7.5 percent growth forecast, China is betraying its refusal to break with the past, some analysts said. That means Beijing may not be as radical in reforms as hoped.