China UnionPay International Card to be Introduced in Myanmar Next Month 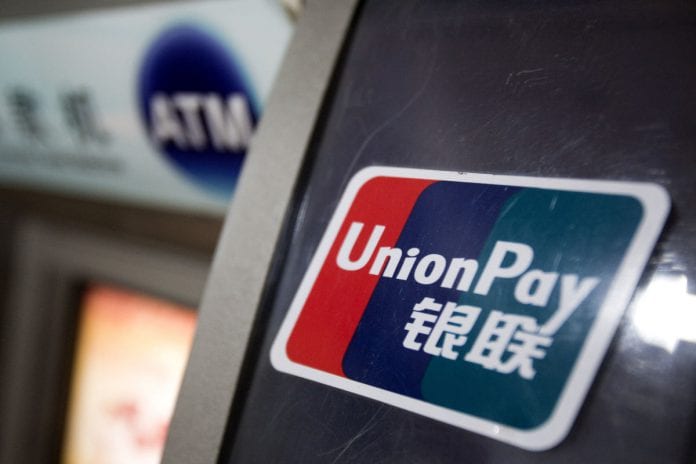 The EASi TRAVEL UnionPay Card issued in Myanmar can be deposited with the local currency Kyat and can be used in and outside China, U Kyaw Lynn, executive vice chairman and CEO of the CB, told a press briefing.

Accepted by over 140 countries and regions, the China UPI card is being issued in more than 30 countries including Myanmar.

In December 2012, China UPI and the CB signed an agreement to open ATM business in Myanmar. In May 2013, the UPI also signed agreement with Myanmar Payment Union (MPU) for payment at ATM and points-of-sale (POS) of its member banks.