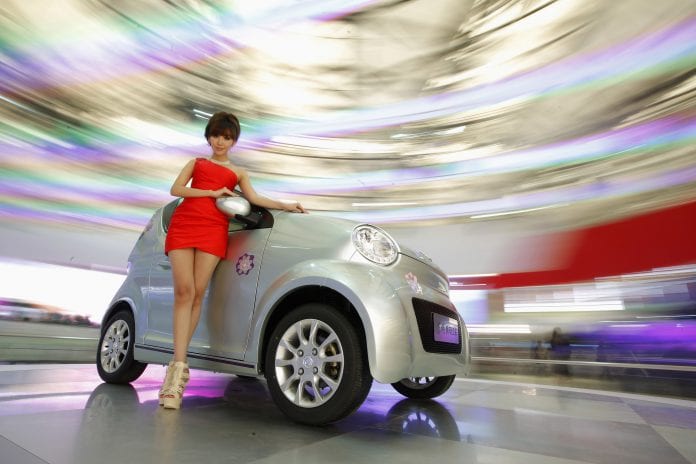 China has told government officials to use more electric and plug-in hybrid cars as part of its drive to cut pollution by putting 5 million such vehicles on the road by 2020.

The measure is the latest in a series of steps that could help Chinese automakers including BYD and SAIC Motor Corp, with President Xi Jinping urging government agencies to buy domestic brands.

So-called new-energy vehicles must account for at least 30 percent of all cars or vans purchased annually by central government agencies and some city governments over the three year through 2016, with the proportion set to rise after that, said the National Government Office Administration.

Under the new step, those government offices are also required to build charging stations and improve other infrastructure for green vehicles.

Earlier this year, major Chinese cities including Beijing, Shanghai and Tianjin opened up their markets to electric car makers based in other cities as China moves to reduce intra-country protectionism.   Reuters