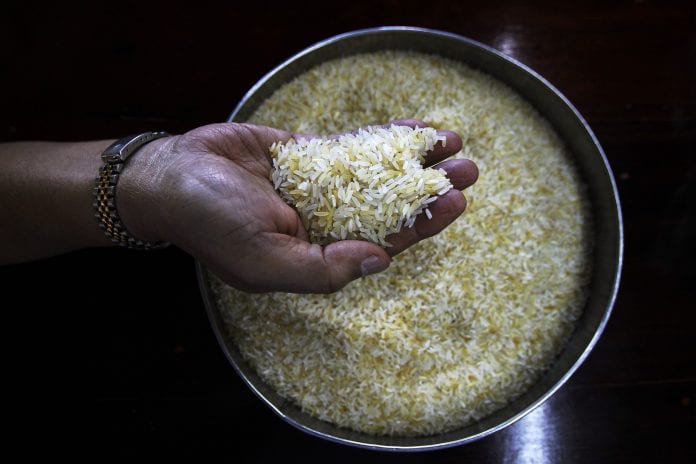 U Chan Thar Oo said Myanmar must continue increasing export rates to gain a foothold in the developing Chinese marketplace.

“The country can generate large profits by building a long-term relationship of high quality rice trade with China,” he told Myanmar Business Today.

Myanmar generates a large supply of low-quality rice, which the country sells at a cheaper price to countries interested in these products.

China is focused on importing high-quality rice to meet the growing demands of the country’s large population.

The country only buys lower quality rice varieties at cheap prices to account for the production costs of having to mill products into higher qualities after they reach China.

Myanmar’s rice milling facilities remain weak in their ability to scale up their operations due to low investment and minimal technology available.

It is estimated that Myanmar’s dilapidated milling facilities each only process about 50 tonnes of rice per day, whereas to meet market demand for domestic consumption and increased quality exports, such as China demands, milling operators would need to process at least 250 tonnes a day, rice traders say.

“We have to give low prices given their subsequent production costs to ensure they’re still interested in buying our local products,” he said.

The Myanmar Rice Association forecasts Myanmar to export 1.5 million tonnes of rice this year including expanded markets in the European Union.