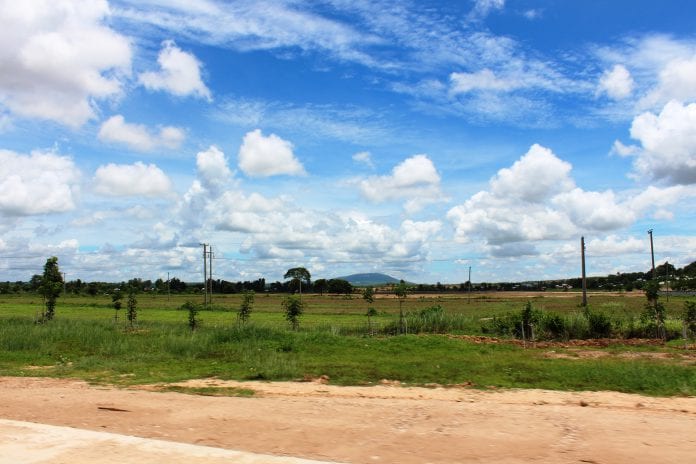 Chinese companies are seeking to invest heavily in land plots within the industrial zones of the Yangon Region, according to real estate agents.

There has been a high number of inquiries and Chinese firms are reportedly asking to buy a concentration of land plots in specific areas, local real estate agents said, adding that they are “troubled with these inquiries” made by the Chinese.

Daw Cherry, a realtor who deals with industrial lands in South and North Dagon and Dagon Seikkan townships, said she was the first realtor to be contacted by the Chinese and offered an example of what they had been asking.

“Let’s say if they were eyeing South Dagon, they want as much as 1,000 acres in South Dagon only. When I replied that they couldn’t get 1,000 acres in any single township except in Thilawa, they said they didn’t want Thilawa due to concerns over unfavourable consequences.”

Currently, a Myanmar-Japan consortium is building a 2,400-hectare special economic zone in Thilawa which has been touted to become a major trading hub in the ASEAN region. However, the project is marred by rampant allegations of land grabbing and mismanagement regarding land ownership and compensation issues with the locals.

A realtor who said he has not been contacted by the Chinese, but is aware of the issue, added that potential foreign buyers will have to request the government to develop a new zone, because there is not enough land available in the current industrial zones.

“I’ve heard about it, but it’s an impossible goal. There are only about 10 acres left in Shwe Lin Pan industrial zone, while the zones in East and South Dagon only have 2 to 3 vacant acres.

“If they want that much land in a single area, then they have to request the government to develop a new zone,” he said requesting anonymity.

The government recently issued a warning that plots with no developed operation within three months after purchase will be confiscated by the government.