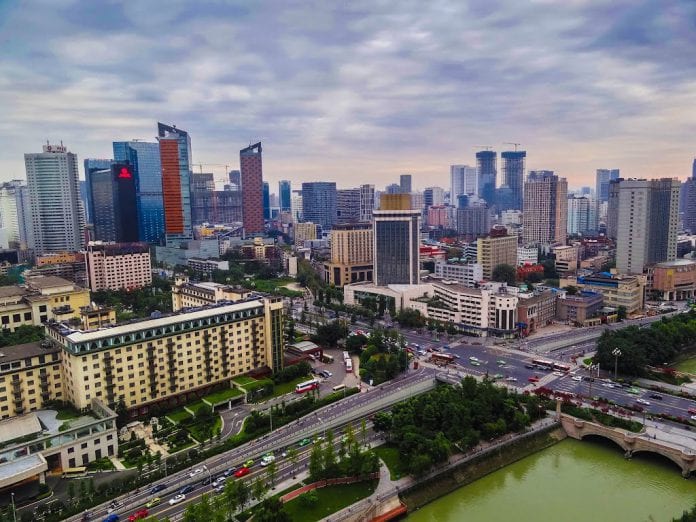 The meeting exhibited the apartments that are located in Chengdu, the provincial capital of Sichuan province in Southwest China.

Calvin Chao from the real estate agency said his company’s sale promotion hoped to improve business relations between industry leaders from Myanmar and China travelling in and out of the two countries.

“The city has strong legal protection for people investing and the country is stable. If people want to buy an apartment, we’ll make a contract so that they are insured before meeting directly with the seller,” Calvin said.

Chengdu is one of many Chinese cities experiencing rapid growth with the country’s booming economic expansion over the last decade.

Over 252 of the world’s top companies operate in Chengdu.

Calvin Chao said the city’s development has helped improve the real estate prospects of the area.

The Chinese government is expanding infrastructure in Chengdu in order to establish the area as an economic hotspot.

A businessperson who attended the conference said if the city can maintain its growth momentum, then investment interest will continue to increase.

“The main thing is that they really need to have strong legal protection. If there are frequent law changes, it won’t be easy for the buyers,” he said.