Before Myanmar gained independence in 1948, there were 110 insurance companies in the country and only two of them were locally owned. The number had dwindled to 74 (four being locally owned) before 1963, the year the country nationalized private companies resulting in an insurance market dominated by state-run Myanma Insurance. It wasn’t until 2013 that Myanmar regulators finally allowed 11 foreign-owned insurance firms to enter the local market.

According to 2018 data, the most recent full-year data available, life insurance penetration rate in Myanmar was 0.01 percent and the industry accounted for 0.04 percent of  total GDP. According to Mr. Son Nguyen, Country President and CEO of Chubb Life Insurance Myanmar, this presents a big opportunity.

“During the past five to six years, the country’s economy has been performing very well, presenting an opportunity for the insurance sector, the people of Myanmar and the economy as a whole. ,” he told Myanmar Business Today during an exclusive interview.

Asia Insurance Review estimates that Myanmar’s market could generate a premium volume of $2.8 billion by 2030, when insurance penetration rate is projected to reach 1.4 percent of the population.

The domestic insurance market has an air of optimism, as all of the newcomers – locally-owned, wholly foreign-owned and joint ventures – have worked to arm themselves with capital and manpower for what looks set to become a competitive market. All five foreign life insurers have started their campaigns in the Myanmar market, with a few of them already selling insurance policies. AIA Myanmar, for example, has introduced a raft of products including health insurance, education life insurance, short-term endowment life insurance and single-premium credit life insurance. Chubb, for its part, launched Chubb Life Shield in early March, an education life insurance plan combined with life protection and savings features.

“Very soon, we will be introducing more solutions that are suitable for the people of Myanmar by selecting from the existing 10 plans that are available in the market,” Mr. Son added. 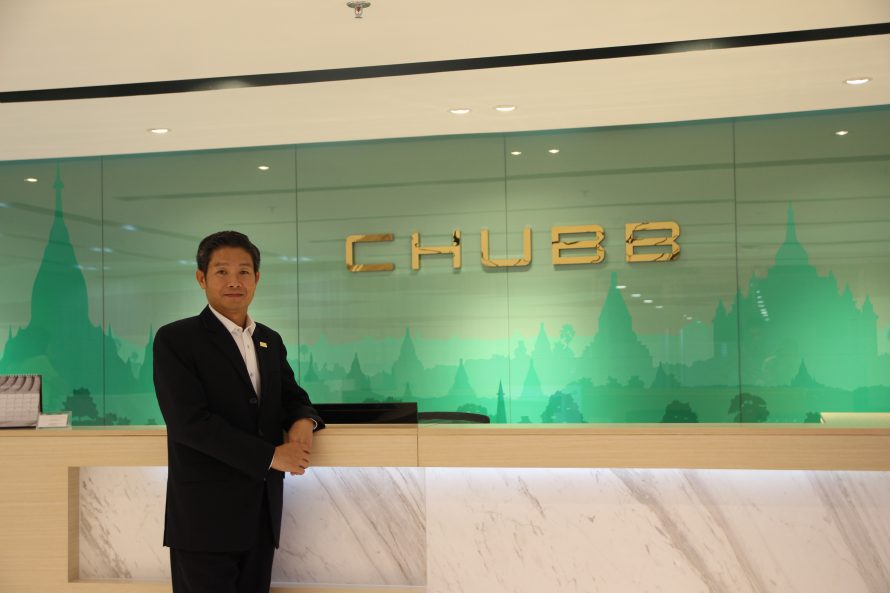 While insurers are ready to play, there are some challenges ahead, including a lack of awareness among Myanmar people of the importance and benefits of life insurance and limited talent pool. These could prove especially tough in the life insurance segment. According to a survey conducted last year by IKBZ, 33 percent of 1,000 respondents said that insurance is too complicated while 17 percent said they had no one to advise them.

Unlike other insurance products, life insurance tends to be long-term in nature.

“The longer the contract is, the more complicated the terms are. So it is challenging for people to understand the terms and how life insurance will work. For that, we need [agents],” Mr. Son said.

Around 10 life insurance products are allowed in Myanmar.

“We as a foreign insurer are allowed to sell all of them,” he said. “but while the products are there, people are not always ready to buy them due to a lack of product awareness..”

To help people understand more about insurance and how important it is, insurers need to recruit more insurance agents who act as valued advisors. An estimated 2,500 agents are in the market, but most of them are inactive. Mr. Son believes the reason is currently selling insurance does not earn them enough to make a living given the low sales volume. 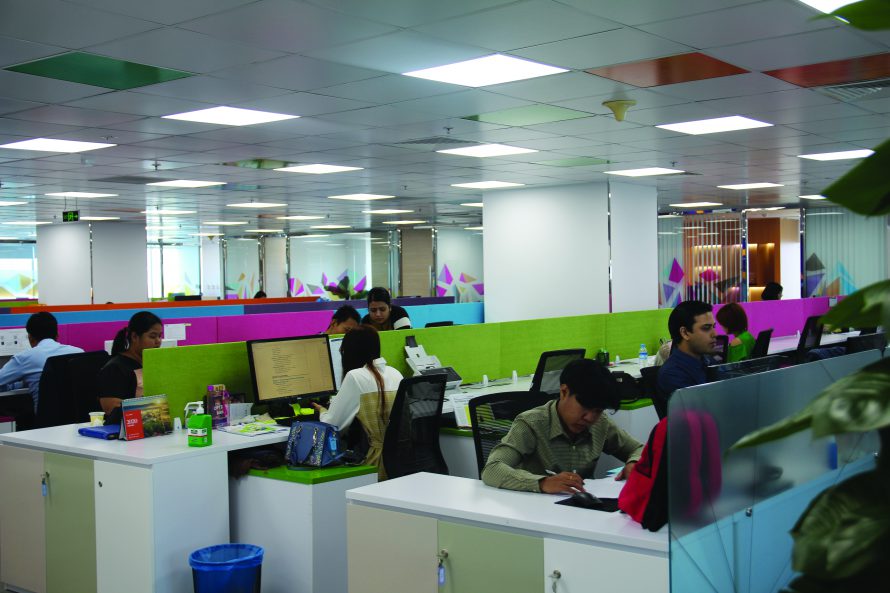 “We need to do something to help them to make a good living. This is about providing excellent training and coaching with a clear career path.  After that we will be able to attract more people to participate in this industry. Why do we need individuals? Because life insurance is about people and people’s lives. Plus, it’s long term,” he said. Without more agents, life insurance will not go anywhere.”

To address the talent shortage, Chubb has been hosting seminars for prospective agents. To their surprise, the first seminar drew around 500 people, double the maximum number they had anticipated. The second seminar attracted even more people. The company has also received over 600 applications from prospective agents and plans to do more to raise awareness.

To Mr. Son, the Myanmar market shares a lot of similarities with the market in Vietnam over 15 years ago, when he first joined Chubb Life’s operation there. He was one of the first recruits when Chubb Life entered the Vietnamese market.

“Bringing with me the experiences and knowledge I learned throughout the progress of building the company from the green field, I believe that with the right team I’ll do the same [for the Myanmar operation],” he said.

Armed with all the lessons from other developing markets, he believes that “together, we can accelerate the growth even faster in Myanmar compared to what we observed in neighboring markets.”

While no two markets are the same, experts often compare Myanmar’s insurance market to Vietnam’s. Myanmar’s time frame for opening up its market to private players – 2013-2030 – is also often compared to that of Vietnam’s progress from 1995 to 2012. Myanmar has a large working-age population – 76 percent of 54 million people – while Vietnam’s youth population accounts for over half of its 95.54 million people.

“It may be better [here] than what I experienced in Vietnam, because here all the foreign life insurances, including us, try to bring the best and apply all that we have learned and shy away from repeating the mistakes we made elsewhere. Everyone has lessons they’ve learnt,” Mr. Son said.

Chubb Life first opened its representative office in Myanmar in 2013 to learn the market, culture and the way people live in order to use that knowledge to design customized products. When asked how Chubb is different from the competition in a market with five foreign players, Mr. Son replied: