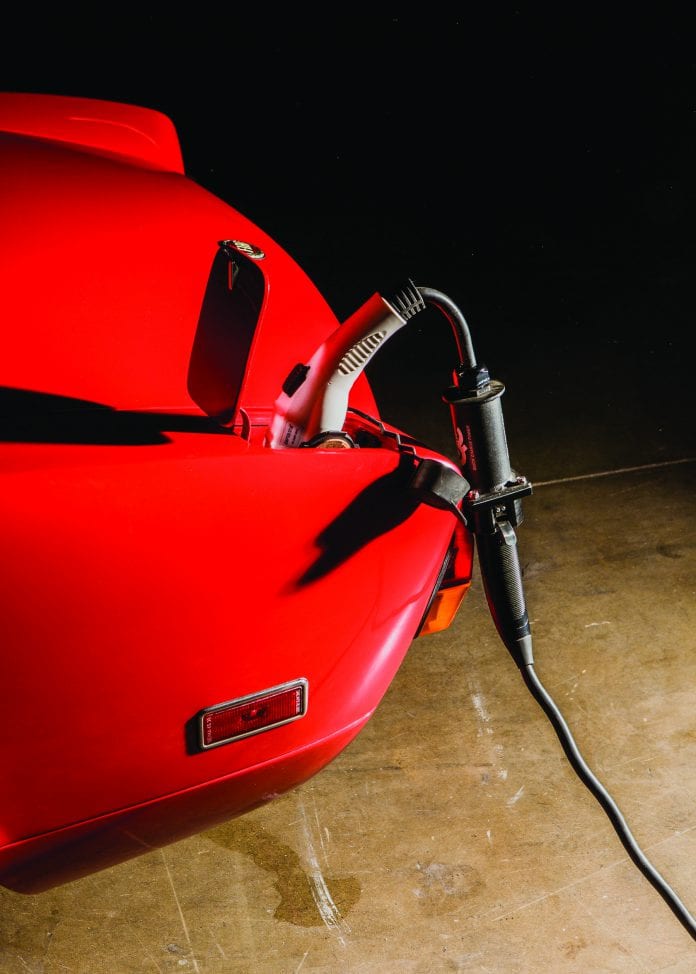 CHATSWORTH, Calif.
A vintage Fiat 124 Spider accelerates up a canyon road in the San Fernando Valley. But there’s something strange about this Pininfarina-designed Italian roadster. First, it feels downright peppy as it chugs uphill. And there’s actually no “chugging,” but rather a spacey, high-pitched whir.
Inside this 1982 Fiat is a modern battery-powered drive system designed by Electric GT, a California company that has created a “crate motor.” Electric GT’s version of the crate motor, a term long associated with hot-rod gasoline engines sold in crates by automakers, allows professional restorers or even enterprising home mechanics to convert vintage gasoline cars to run on electricity.
“A lot of guys go out in a classic car that’s 40 or 50 years old, but it’s a one-way trip — they get a ride home with AAA,” said Eric Hutchison, who founded Electric GT in 2014 with a partner, Brock Winberg. “This is for enthusiasts who love their cars but want something reliable that’s good for a weekend drive.”
The company garnered attention when it took a junkyard 1978 Ferrari 308, perhaps best known as Tom Selleck’s car in “Magnum, P.I.,” and swapped out its V-8 engine for electric motors. So transformed, with nearly double the torque of its gasoline forebear, the Ferrari trimmed a remarkable 10 seconds per lap from its times at a Las Vegas-area racetrack.
“It just decimated the gasoline version,” Hutchison said.
As for the Fiat I’m driving, the electric conversion has sharply boosted its own power and acceleration, from the original’s 10-second ooze from zero to 60 mph to roughly seven sprightly seconds. With Volkswagen looking to transform itself via a $66 billion investment in electric cars, Electric GT also designed the powertrain for the Type 20, a charmingly updated concept version of the hippie legend Microbus created by VW’s Innovation and Engineering Center in Silicon Valley.
“The idea is to take something old and mix it with something new, with good design and engineering behind it,” Winberg said.
With 120 electric horsepower and 173 pound-feet of torque below its hood, and 25 kilowatt-hours’ worth of batteries stuffed into its trunk area, the Fiat delivers roughly 75-85 miles (120-136 k.m.) of driving range, enough for a sunny weekend cruise before it’s time to plug back in. The company is engineering systems to specific cars, to avoid overloading old chassis designs with more weight than they can handle. But for larger models, the company’s more robust systems offer up to 100 kilowatt-hours, the latter on a par with the market’s longest-range electrics.
The self-contained “black box” unit, including electric motors and computer controls, packages neatly below a car’s hood. Charmingly, the crate motors even resemble the gasoline engine they’re replacing, with components that recall traditional V-shaped cylinder banks and orange sparkplug wires. Converted cars keep their original 12-volt system, including a familiar lead-acid battery, to power lights and accessories. Only now, the converted cars can jump-start themselves if that conventional battery is discharged.
Electric GT repurposes its battery packs from low-mileage Teslas, components that might otherwise end up in landfills. Those batteries mainly fit into space previously occupied by a gasoline tank, protected from crash damage by the rear bumper and metal chassis. The company estimates that with a basic set of tools, an engine hoist and a 110-page service manual, even a reasonably skilled car hobbyist will need just 40 to 50 hours to convert a car. Plug-and-play components are designed for safety and simplicity, including special connectors that prevent installers from accidentally mixing up positive and negative electrical leads.
“We’re taking out all the brain work of having to be an expert in battery safety or electrical management,” Hutchison said. “You can treat it like a normal engine swap.”
Pete Williamsen, the company’s digital marketing director, said that for this DIY job, the old pejorative “grease monkey” no longer applied.
“Once you drain the original fluids, you won’t even get your hands dirty,” Williamsen said.
Those hands, however, had better be able to sign a check: With system prices starting at $32,500 and topping $80,000 for stronger, longer-range units — including custom builds that may exceed 1,000 horsepower — this isn’t a project for the backyard mechanic on a Pep Boys budget. Nor is it for the owner of a seven-figure, auction-worthy classic — say, a $48.4 million Ferrari — whose historical authenticity and mechanical perfection are central to its value.
Instead, Hutchison said, it’s for the well-heeled owner who loves a special car and wants to keep it alive, but doesn’t want the headache and TLC associated with aging, finicky machines.
“It’s the guy who says: ‘I already own three Teslas. Now, how do I get my classic Jaguar electrified?’” he said.
With some replacement parts for those classics becoming hard to come by or prohibitively expensive, the system also frees owners from having to track down, say, a period-correct carburetor to keep their baby running.
The potential upsides attracted Seth Burgett, an engineer, an inventor and the chief executive of Gateway Bronco. His company in Illinois performs fantasy-level restorations of the Ford Bronco, the utilitarian, sought-after truck — first sold in 1966 — that’s among the forerunners of the modern sport utility vehicle.
Gateway is working with Electric GT to create battery-powered Broncos. Among the owners of the trucks in his restoration pipeline, Burgett said, two have already ordered electrified versions, at prices estimated from $225,000 to more than $300,000.
“It’s hard to call it a rational price point,” he said, “but these are people who can have any car they want. They’re looking for something unique. No one at the country club will have a vehicle like it.” 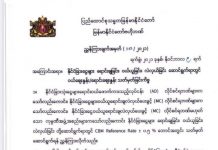 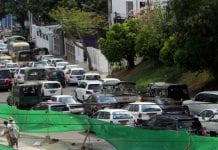 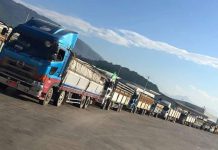