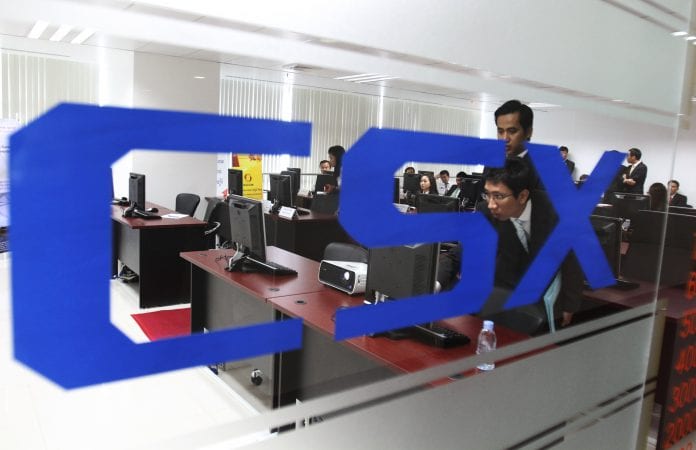 It is now expected that Myanmar will open the Stock Exchange in October 2015 and the period of 20 months from now is not such a long road to go. It may be worth learning from the experiences from the stock markets from the neighbouring countries.

The first Thailand stock exchange can be traced as far as 1963, when a private group formed a limited company namely Bangkok Stock Exchange Company Limited (BEC). Despite its well-intended moves from private sectors, trading on the BSE was very minimal while lack of government support and inadequate investor understanding of the equity market.

The Securities Exchange of Thailand (SET) was opened its trading floor and launched its first trading in April 1975, followed by the promulgation of the Securities and Exchange Act of 1992. In the first decade, the SET resources had been allocated to supervision as well as enforcement actions against misconducts of intermediates, market manipulation, insider trading, account fraud, and unlicensed securities businesses – this continued in years to come. In 2013, SET’s average turnover was $ 2 billion.

Lao Stock Exchange or LSX was launched in January 2011 with the help of the SET and the Korean Exchange of South Korea or KRX who holds 49 percent of shares in the LSX operating company while the Cambodia Stock Exchange or CSX was opened for trading in April 2012. EDL Generation Plc and Banque pour le Commerce Exterieur Loa are two listed companies in Loa at presence with the volume of daily trading of 80,000 shares while the Cambodia Securities Exchange or CSX has only one listed company – Phnom Penh Water Supply Limited. On an average day, the combined trading turnover of the LSX and the CSX is around $160,000 a day.

For the LSX, the non-understanding of the company owners to reveal their financial statements to the public seems to be one of the major hurdles. CSX faces the similar problems as most companies do not understand the process of raising funds through the stock market.

For Myanmar, the company namely Myanmar Securities Exchange Centre Co Ltd (MSEC) has been established under the joint ownership of Myanmar Economic Bank and Daiwa Institute of Research Ltd of Japan. MSEC assists companies in going public, helping investors in securities investment, acting as an intermediary in securities trading, maintaining fair and efficient market for shares and bonds, as well as advising foreign funds entering into Myanmar. Thus the activities of the MSEC are brokering, underwriting and distributing securities, publishing investment information, providing consultancy services, managing venture capital fund and any other activities related to these activities.

In addition, the Ministry of Finance, who will supervise the Stock Exchange, is now preparing rules and regulations for the listing. Nevertheless there is still the lack of understanding from the management and the owners of companies and other authorities about important factors contributing to the success of a stock market. Such factors are for example the reliable accounting standard, the disclosures of the financial information to the public as well as the good corporate governance.

Learning from the experiences of the neighbouring countries, it can be seen that the success of the Stock Exchange in Myanmar will need not only proper laws and regulations in place but also adequate understanding of the equity market.