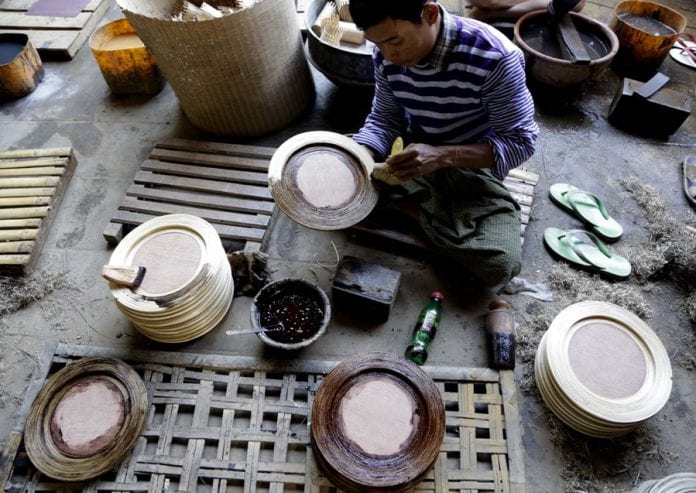 The Internal Revenue Department (IRD) said commercial tax cut is essential despite criticism from foreign tax analysts that the initiative is overprotective of local businesses.

Commercial tax is a monetary levy, paid to the government indirectly by consumers, on the sale of locally manufactured goods and services.

The government lowered the commercial tax rate to 2 percent this fiscal year – cutting it from the 5 percent tariff imposed in previous years.

Since President U Thein Sein came in power in 2011 his government has introduced sweeping economic and political reforms, opening the country up to foreign trade and investment.

IRD Director U Tin Tun Naing said the country’s commercial tax reforms have been critical to helping local businesses compete against the influx of foreign businesses coming into the country.

U Tin Tun Naing said with the exception of 16 items, the tax is imposed on all locally manufactured products throughout Myanmar.

“It doesn’t matter where these products are produced, whether in an industrial zone or outside; if the manufacturing business is registered as a state-owned or a public business the tax applies,” he told Myanmar Business Today.

“By decreasing the price of local goods and services consumers are encouraged to choose locally manufactured products over more expensive foreign imports,” he said.

U Myat Thin Aung, chairman of Hlaing Thar Yar Industrial Zone, said despite the loss of income from commercial tax cuts, state revenue is being supported by other sources of revenue.

According to the IRD, the 16 special items excluded in the commercial tax cut include tobacco, betel, beer, teak, logs, gem, car, fuel and natural gas, among others.